Computex events have turned into a great opportunity for AMD. The statements and product announcements made by AMD CEO Lisa Su seem to be on the agenda for a long time. According to the statements made, Zen 2 architecture was used in all 3000 series processors, which will include different models. However, these processors will appear as the world’s first 7 nm processors. The top model of the series, which can be purchased with prices starting from $ 329, is $ 499. AMD 3000 series processors, which were produced against the processors of its rival Intel, are well ahead of Intel according to the technical figures. While the Ryzen 9 3900X, which will be the high-end model of this series, attracts attention with its features, the Ryzen 7 3700X, which will be the budget-friendly member of the series, has a performance beyond expectations. 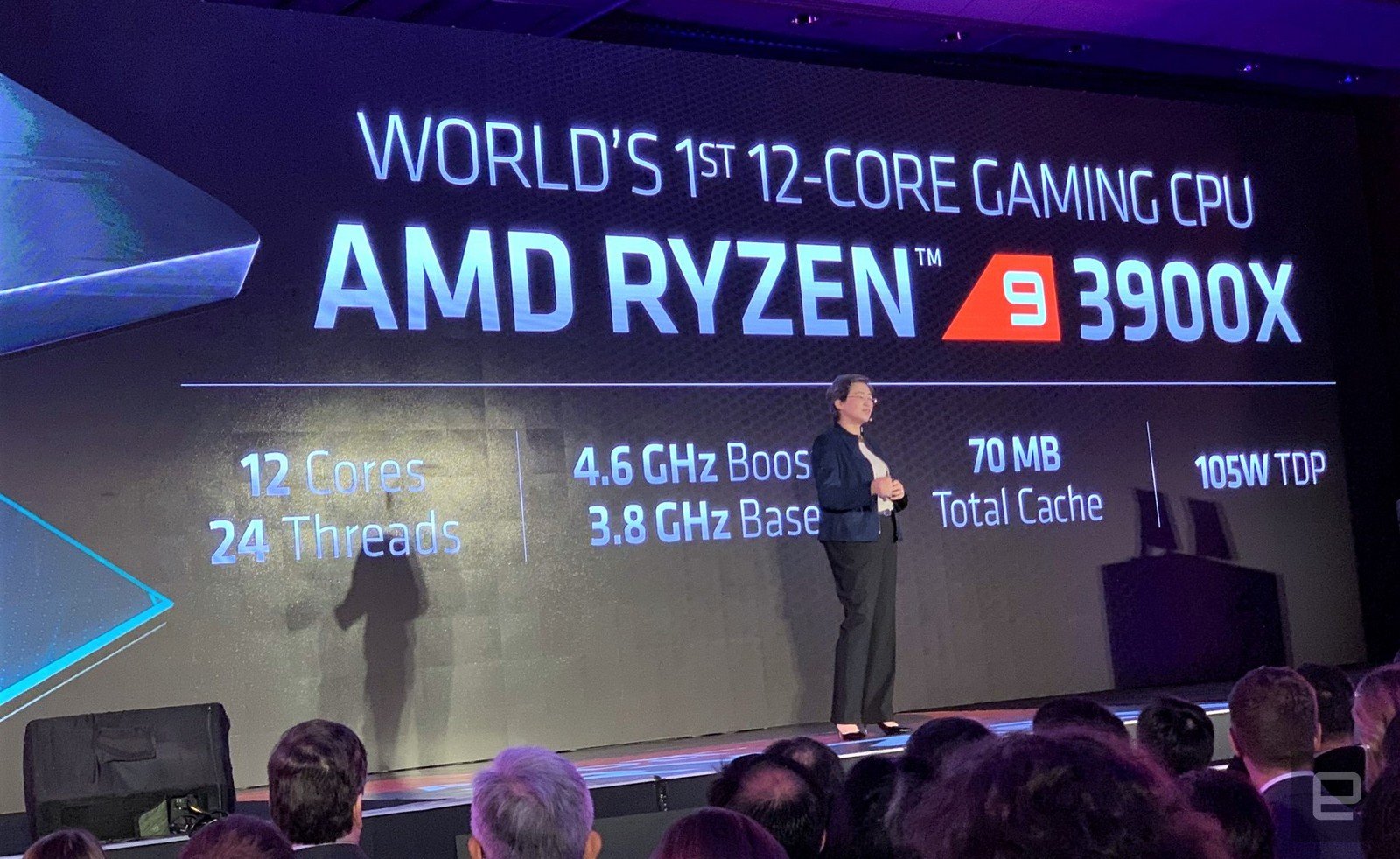 AMD Ryzen 9 3900X is produced as a competitor to Intel’s i9 processors. Consisting of 12 cores, the Ryzen 9 3900X offers us a speed of 3.8 GHz under normal conditions, while its maximum speed can go up to 4.6 GHz. The processor, which has 70 megabytes of cache, consumes 105 watts of power. To compare these features with Intel; Based on Intel’s Core i9-9920X processor, both processor speed (Intel Core i9-9920X’s base processor speed is 3.5 GHz, maximum speed is 4.4 GHz) and energy consumption (Intel Core i9-9920X’s energy consumption is 165 watts) and With its price, AMD has overtaken Intel. Coming to the price of this processor from AMD, it is only $ 499 (Intel’s Core i9-9920X processor starts at $ 1189). Considering that the aim of the company is to get ahead of Intel, AMD seems to be doing the necessary work in this regard.

AMD’s 3000 series processors, which will be the world’s first 7 nm processors, will be released in July. Due to the differences in their architectural structures, 50 different model motherboards specially produced for these processors are expected to be released with these processors. We will only be able to experience whether AMD can make users feel this power after July. Let’s see how consistent the application will be with numbers.