We have already looked at all the details regarding AMD’s newly launched FSR 2.0 (FidelityFX Super Resolution 2.0) technology. All the FSR 2.0 source code has been published on GPUOpen recently. FSR 2.0 plug-ins have now arrived in the Unreal Engine library shortly.

Currently there are only four games that support the new version. However, with the official AMD announcement, we learned that at least 20 games will soon have FSR 2.0 support. Unreal Engine support will enable this technology to reach more games. 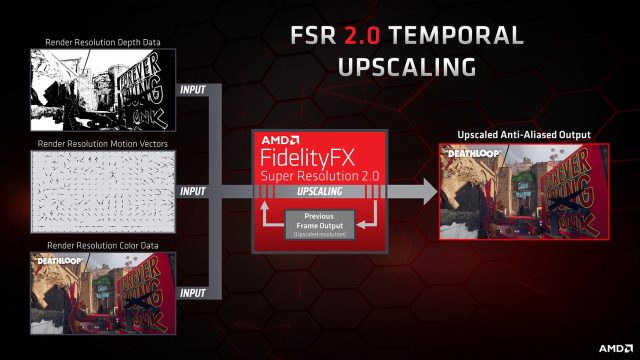 AMD FSR 2.0 now joins the NVIDIA DLSS 2.0 plug-in for Unreal Engine 4 and 5. This means developers can now choose between the two technologies or even incorporate both into their games.