Alongside Specter and Meltdown, researchers found new vulnerabilities affecting the CPU: ZombieLoad, RIDL & Fallout, and Store to Leak Forwarding. These are also known as MDS vulnerabilities. In particular, ZombieLoad, which appeared recently, endangered computers powered by Intel. Intel’s rival, AMD, said in a statement on its site that its chips are immune to such problems. 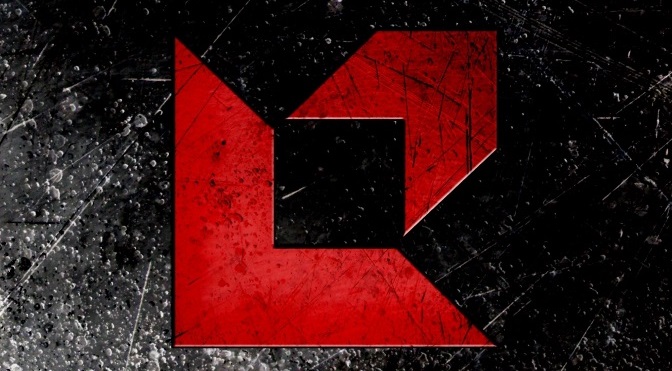 The bad news for Intel didn’t just end there, either. Phoronix, a Linux specialist site, has shown that patches affect its performance. With the new updates installed, Intel computers started to run 16% slower than average.

To make matters worse for the company, Apple and Google advised Intel users to turn off the hyper threading technology in Intel chips entirely. While Intel users were having problems, AMD chips did not need patches to fix these bugs.

The timing of all these events also affected Intel very negatively. The company’s biggest rival, AMD, will release its high-tech 7 nm chips for both computers and server applications. While AMD is coming with the latest technology, the fact that Intel is still using 14 nm technology will also be written to the minus list of the company.

Putting all of this together, it seems highly likely that AMD will hit Intel hard in chip sales in the short term.