Radeon RX 5700 XT, the first details of which were shared at the Computex 2019 event, 8GB GDDR6 RAM appears with. And also, 7nm FinFetAMD’s new generation graphics card, which also hosts the production technology, promises a quality performance to the users thanks to its RDNA architecture.

According to the information shared in this section, the graphics processor of AMD’s new generation graphics card 40processing unit and 2560It hosts the processing core. 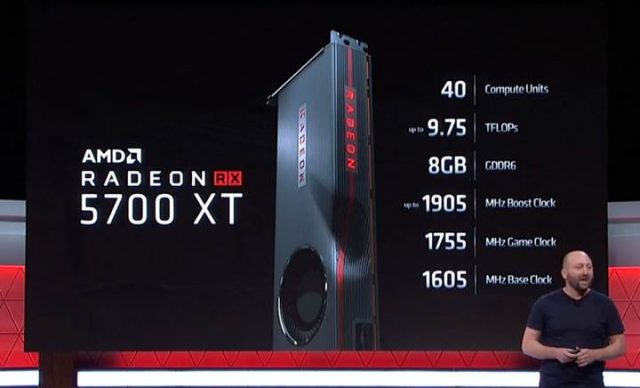 The frequency speed of the AMD Radeon 5700 XT, which will be launched as a direct competitor to Nvidia’s RTX 2070 with its performance, is maximum. 1905MHzup to the level.

E3 2019According to AMD officials during the event, the next generation graphics card 9.75 TFLOPswill provide processing power.

In terms of gaming performance, its rival is the RTX 2070. 1440pin settings 20FPSThe new generation graphics card, which has managed to leave behind, is rooting for its rival in games such as Battlefield 5. 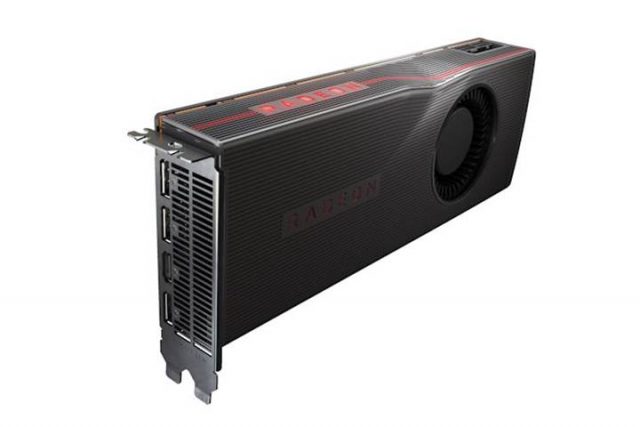 Let’s leave all these details behind and come to the features of Radeon RX 5700, the brother of the RX 5700 XT. Compared to the high-end model of the series, this model also sets us apart. 225W TDPinstead of value 180W TDPmeets value.

In addition to these, 2304The entry model of the series, which hosts the processing core, is maximally 1725MHzup to the level.

In terms of performance RTX 2060which will be launched as a competitor to the graphics card RX 5700‘Fame $379It is also worth noting that it will be offered for sale with a price tag.