Ancestors, developed by Panache Digital Games and distributed by Private Division, has finally been released years after it was announced. The game, which will be released on August 27, 2019, will be available exclusively on the Epic Games Store for the first year. 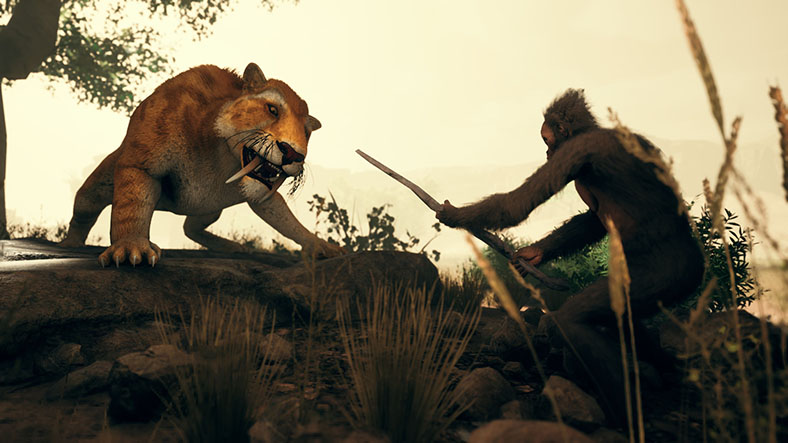 Players waiting for the PS4 and Xbox One versions will have to wait a little longer. The console version, which will be released a little later than the computer version, is thought to arrive before 2020. It looks like the game will hit consoles around December 2019. 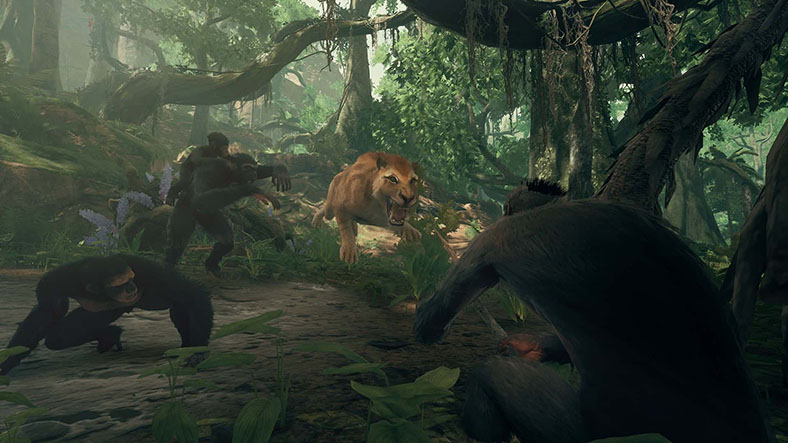 Also today, the last but most important trailer for Ancestors: The Humankind has been released. The published video contains a lot of information about the purpose and gameplay of the game.