Home Sectoral Android as we know it may be over

If you haven’t heard yet, Google has officially cut Huawei’s Play Store support. This means that future Huawei devices will not have access to the Play Store and users will not be able to access Google services. Huawei’s official statement on the subject does not provide any information about what will happen in the future, but at least we know that customers will not be victimized.

Since Huawei sells a lot of Google-supported phones, this crossroads may be very expensive for Google, but Google will not be the only one to be affected by this crossroads. However, there is an operating system and application store that Huawei keeps as a backup in case it loses Play Store access. 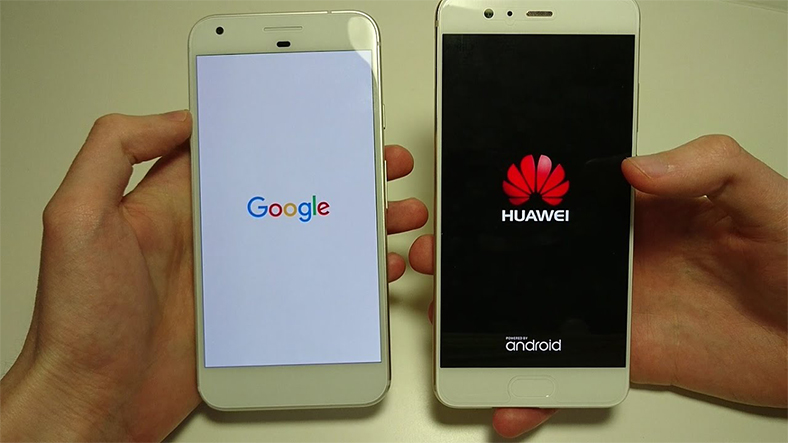 For many people, the Play Store is not a necessity. If Huawei’s app store comes installed on the device, users will not notice the change. As for app developers, they too will end up where the money is.

If Huawei continues to be successful despite the lack of Play Store, we may see the end of Google-based Android. Android will most likely continue in its open source format, but with all its services, Google is likely to be in grave danger. 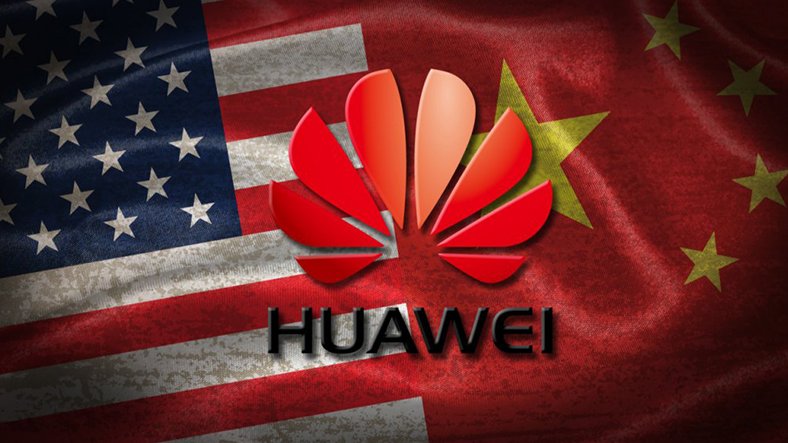 In other words, Huawei can prove to the world that Google is not the key to success on Android, and may even develop an even better system in competition. This could cause other companies to stop doing business with Google and set up their own services or even partner with Huawei.

We should also say that the ones who will suffer from this war will not be phone manufacturers, but users. It can be difficult for Huawei users to switch from the Play Store to a new app store. We hope we can see two sides approaching more moderately in the coming months. Maybe Huawei can pull Google back to their side by making a deal with the US administration. Or Google may acquire new policies. Stay tuned to Webtekno to be informed about both developments.