Galaxy J6 and J8, one of Samsung’s J series phones, achieved great success in India. Samsung met the expectations of users for these two best-selling phones in this region and released the latest update of Android. J6 received the update earlier in the week. Now it’s time for the Samsung Galaxy J8. 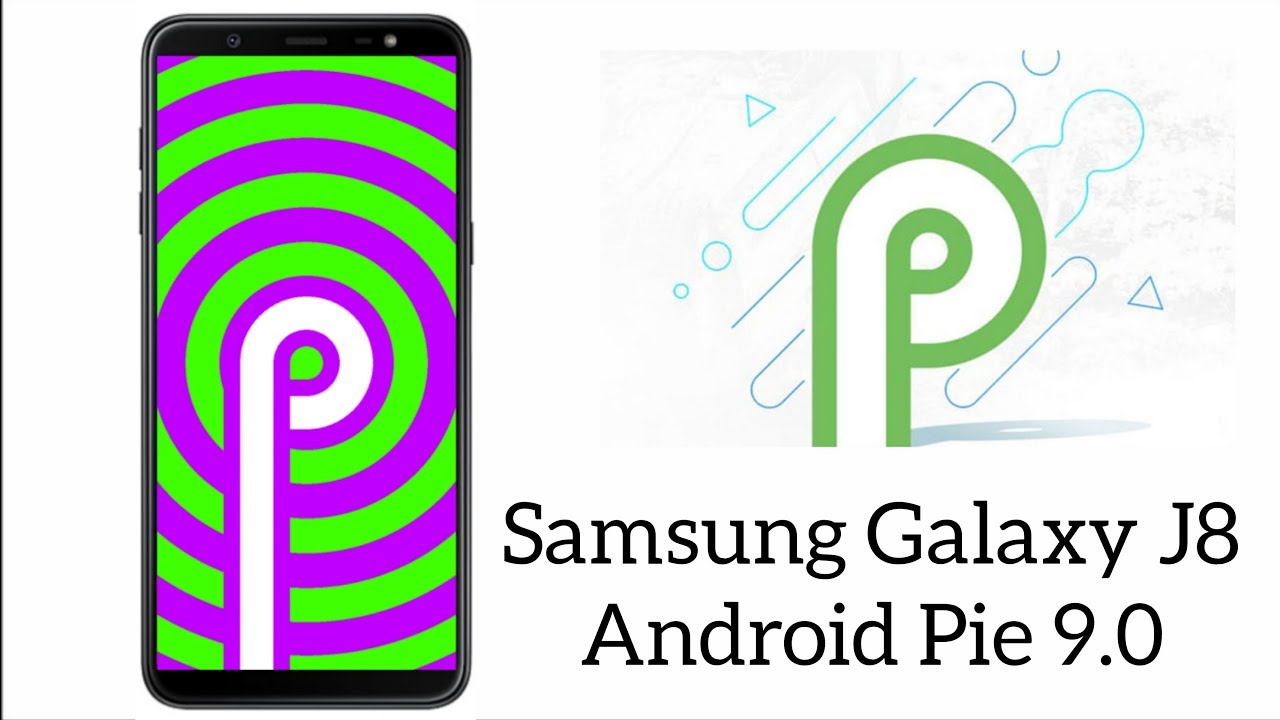 1.2GB update released in India today . The update comes with the latest Android security patch in addition to most of the Android Pie features and the new One UI interface.

The update can be downloaded from the software update menu of the phone settings, by selecting the download updates manually or via the Samsung Smart Switch application.

Android Pie, which comes with many new features that will improve the user experience such as dark theme, adaptive brightness, battery and camera improvements, and wake the phone by double-clicking, was first released in Russia for the Galaxy J8. D The update, which is expected to be released gradually in other countries, is expected to arrive in Turkey soon.