Last week, Samsung announced plans for the Android 9.0 Pie update to come to the Galaxy M family. The update was normally expected to arrive on June 3, but it looks like some Galaxy M30 users have already updated their devices with Pie. Along with the Android 9 update, Samsung also introduced the One UI interface to users. 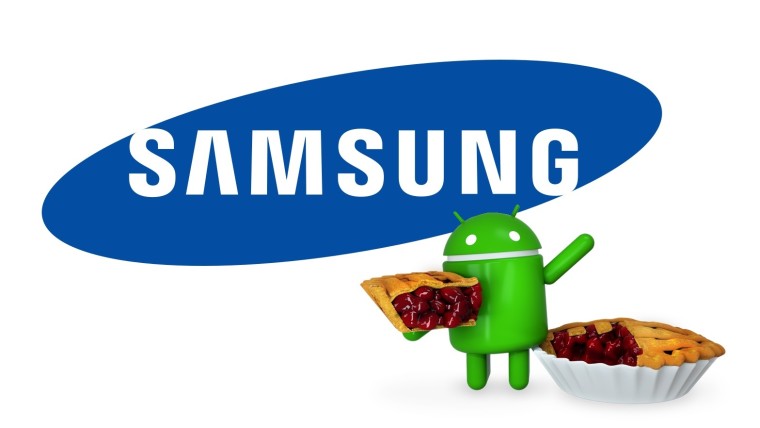 The latest updates have arrived for M30 users in India, and the requested storage is 1,144.25 MB. Along with One UI and Android 9, users have also received the latest security patch of Android. There is no news yet that the Galaxy M10 or M20 has received the update, but the update is expected soon.

Samsung launched the mid-range Galaxy M10 and M20 in India last January. All models in the M series come with Android 8.0 Oreo out of the box. This includes the recently launched Galaxy M30.