Since May of last year, the developers have sent multiple messages to Google Bug Tracker about the Wi-Fi issue. Developers create applications that need Wi-Fi scans every few seconds (such as navigation, signal strength measurement) to perform their tasks. The developers observed that the Android Pie operating system apps got errors after a few scans. 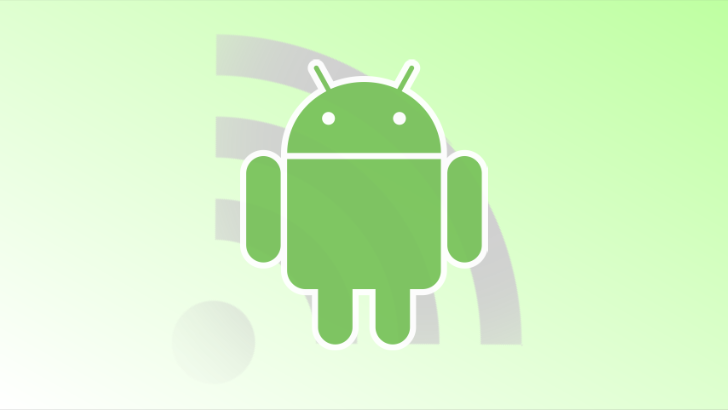 Google responded to this question later in July. The company announced that they are restricting applications’ Wi-Fi scans to improve battery life and internet performance. Background apps will only be able to scan every half hour if the app is not a system app.