When Google introduces a new Android version, most of them focus on user interface changes, but the truth is that Google adds functional features to each new Android version to improve the Android operating system. Another interesting and useful feature that we will see with Android Q is Car Crash Detection.

There is an extremely useful feature in the application called Safety Hub, which XDA Developers discovered in the Android Q beta 3 version. The feature, whose final name has not been determined yet and is included in the application with the name DogFood (dog food), may save the life of Pixel smartphone users. 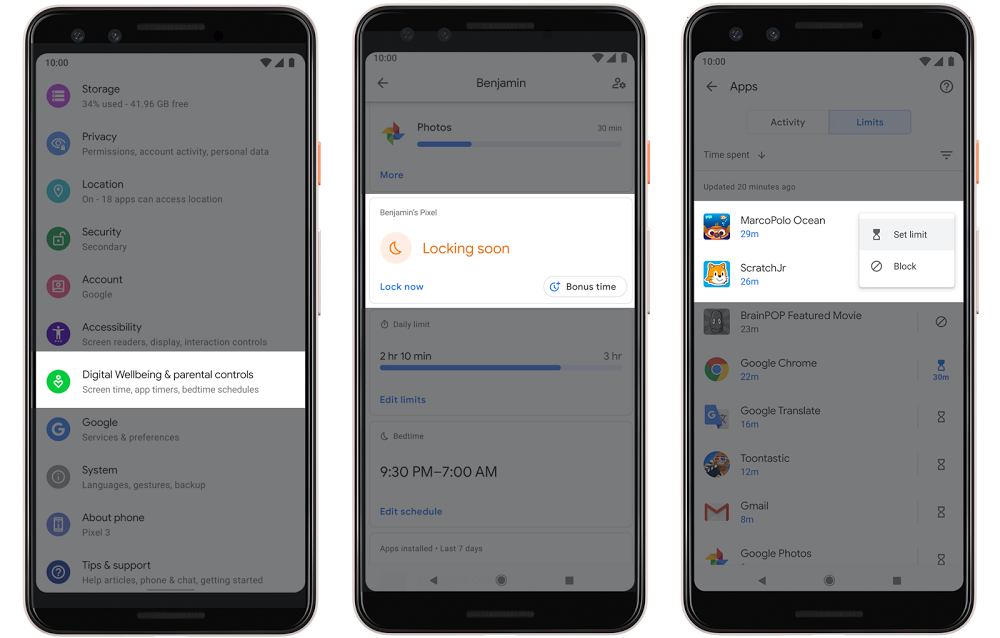 When the DogFood feature is enabled, Android Q detects when you have a car accident, and sends news to the safe people and emergency services you specify. So you don’t have to try to find your phone to call for help in case of a serious traffic accident.

Although this wonderful feature of Android Q will be loved by many users, the Safety Hub application, which includes the feature, seems to be exclusive to Pixel smartphones. Therefore, even if you are using a smartphone with Android Q operating system, you may not be able to benefit from the car accident detection feature.