Changing climatic conditions continue to negatively affect natural life. Penguins living on a large ice floe in Antarctica drowned as a result of the disintegration of the ice floe. In the statements made by the authorities, thousands of penguin cubs died as a result of the incident. Scientists state that after the incident, the penguins did not bother to mate and reproduce again. 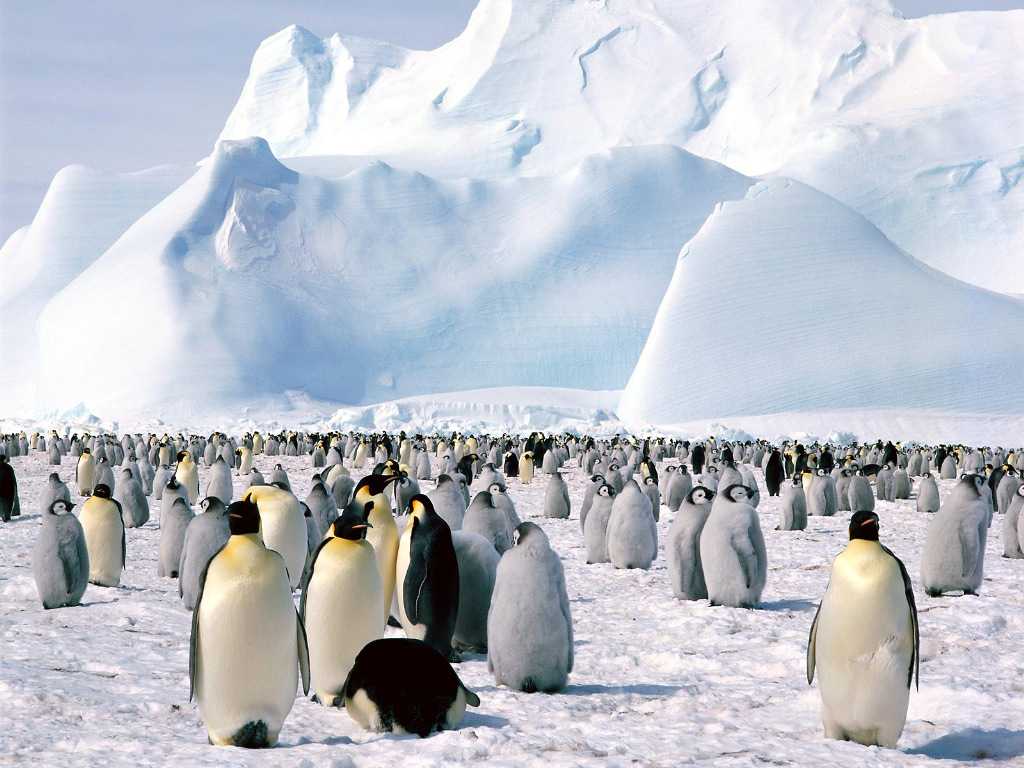 The British research team revealed the event that took place in Halley Bay in Antarctica. Realizing that the penguin herd had suddenly disappeared, the researchers began to follow the penguins. Understanding that penguin droppings, which can normally be seen from a great distance, were buried in water overnight, the researchers realized that thousands of penguins died in this incident. 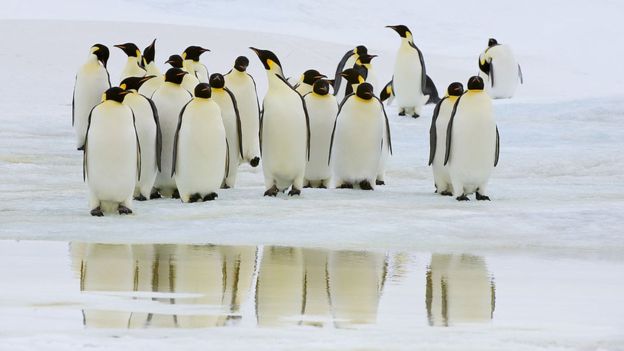 Penguins living in the region are called emperor penguins. These penguins came to the same area every year in April and stayed there until their young feathers hatched. Penguins whose babies were feathered in December were leaving the area. Scientists have determined that this event took place in 2016. Penguin traces were not found in the same area again. Scientists, on the other hand, explain this situation as the penguins may have given up on coming to the region or may have decided to go to nearby areas. Researches conducted near the region indicate that the populations of other penguin colonies have increased. According to scientists, with the breaking of the ice floe, the penguins did not come here again and dispersed to the surrounding colonies.

Penguins, whose habitats are at risk with the change of climatic conditions, cannot survive in the ice that breaks early. According to scientists, it is not possible for penguin cubs to swim if they are not large enough. After observing the ice floes in the region, it was discovered that there was a large crack in the giant ice floe on which the penguins were located. If this crack causes the ice floe to break apart, the penguins will have almost no chance of surviving in the area.