York University has conducted massive research around the world. In the study, water samples were taken from 700 rivers around the world and these samples were analyzed for antibiotic concentration. Antibiotic structure was found in 65% of the rivers. In worst-case scenarios, the concentration of antibiotics turned out to be 300 times the safe level.

711 river regions from 72 countries were included in the study. John Wilkinson, one of the researchers coordinating the project, said that this study, together with the regions that had not been measured before, became the largest antibiotic study. 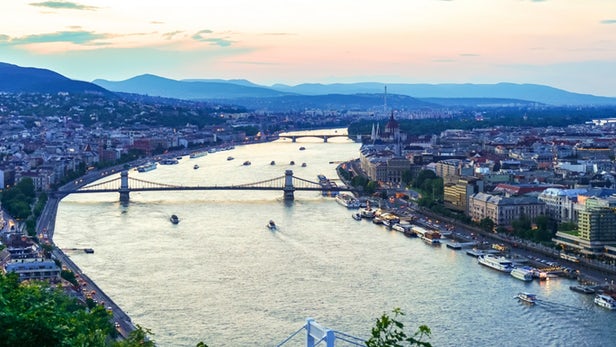 Of the 711 rivers, 65% contain antibiotics, of which 111 have antibiotic concentrations greater than the rate generally considered safe. Although most of these rivers are in Asia and Africa, 8% of European rivers and 15% of North American rivers are above the safe limit.

London’s famous River Thames is home to five different types of antibiotics. The Danube has become Europe’s most antibiotic-rich river. A sample from Bangladesh contains 300 times more antibiotics than the safe level.

Experts say these numbers are quite frightening and eye-opening. This favors the growth of bacteria that are immune to antibiotics. 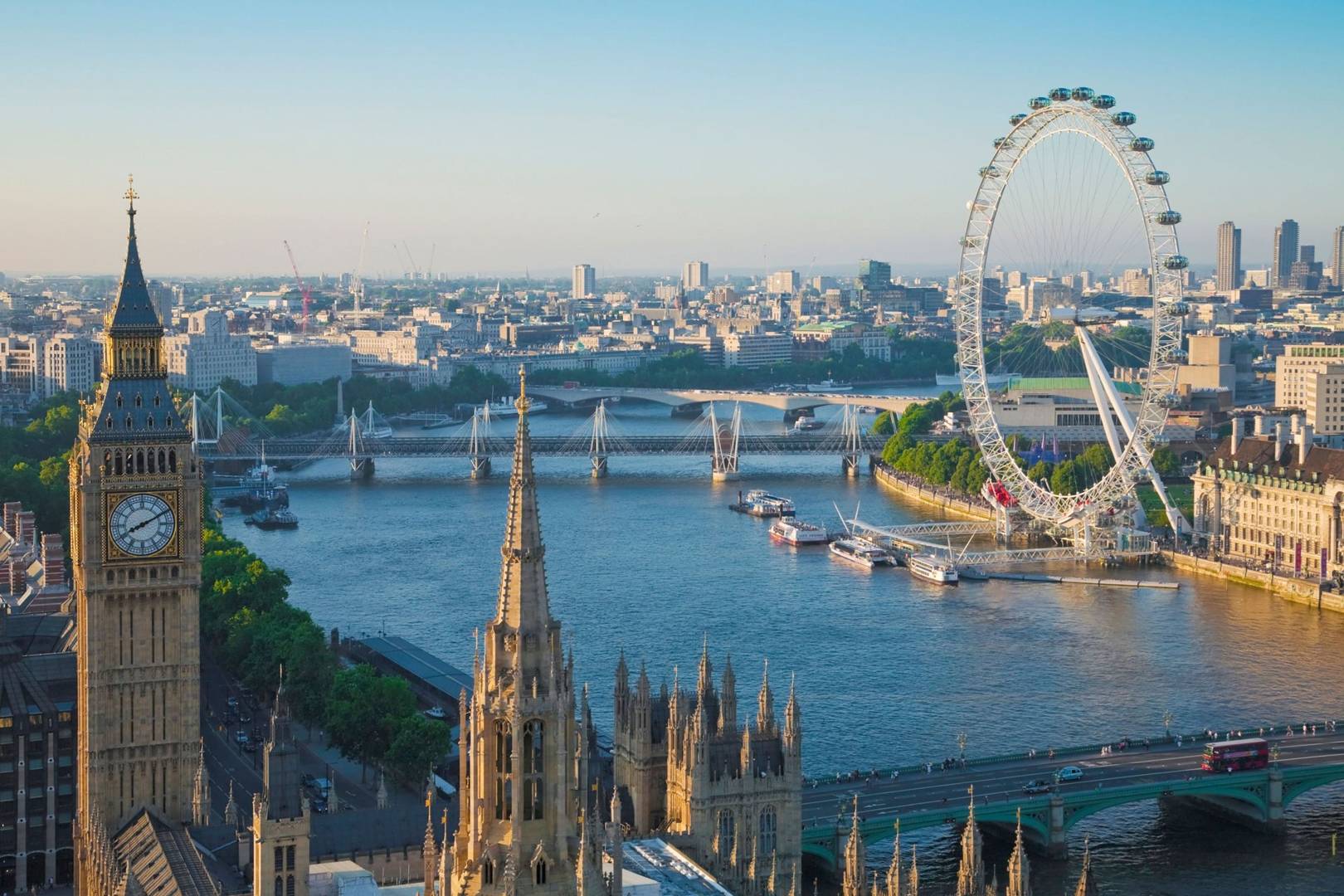 The research clearly demonstrates the influence of the natural environment on the problem of antimicrobial resistance. One of the researchers, Alistair Boxall, says that their data can make important contributions to understanding the impact of river pollution on the problem. According to Boxall, the solution lies in cleaning up rivers and making more stringent regulations. There is also a need for more investment in infrastructures and water treatment systems.

The research will be presented at the next Society of Environmental Toxicology and Chemistry meeting.