Continuing to exist in the smartphone market as a sub-brand of Xiaomi, Redmi has already confirmed that it is working on a new flagship with a Snapdragon 855 processor, with a statement made in the past. Lu Weibing, the general manager of Redmi, revealed the AnTuTu result of the new Redmi flagship, which will be called K20, with a photo he shared on his Weibo page.

According to the image shared by Lu Weibing, the Redmi K20 manages to get an extremely high score of 458,754 from AnTuTu. With this score, the Redmi K20 will have surpassed two smartphones that top the AnTuTu ranking, such as Xiaomi Mi 9 and Black Shark 2. Moreover, the Redmi K20 will surpass the Red Magic 3, the player phone whose AnTuTu score was leaked recently, with the score it received. 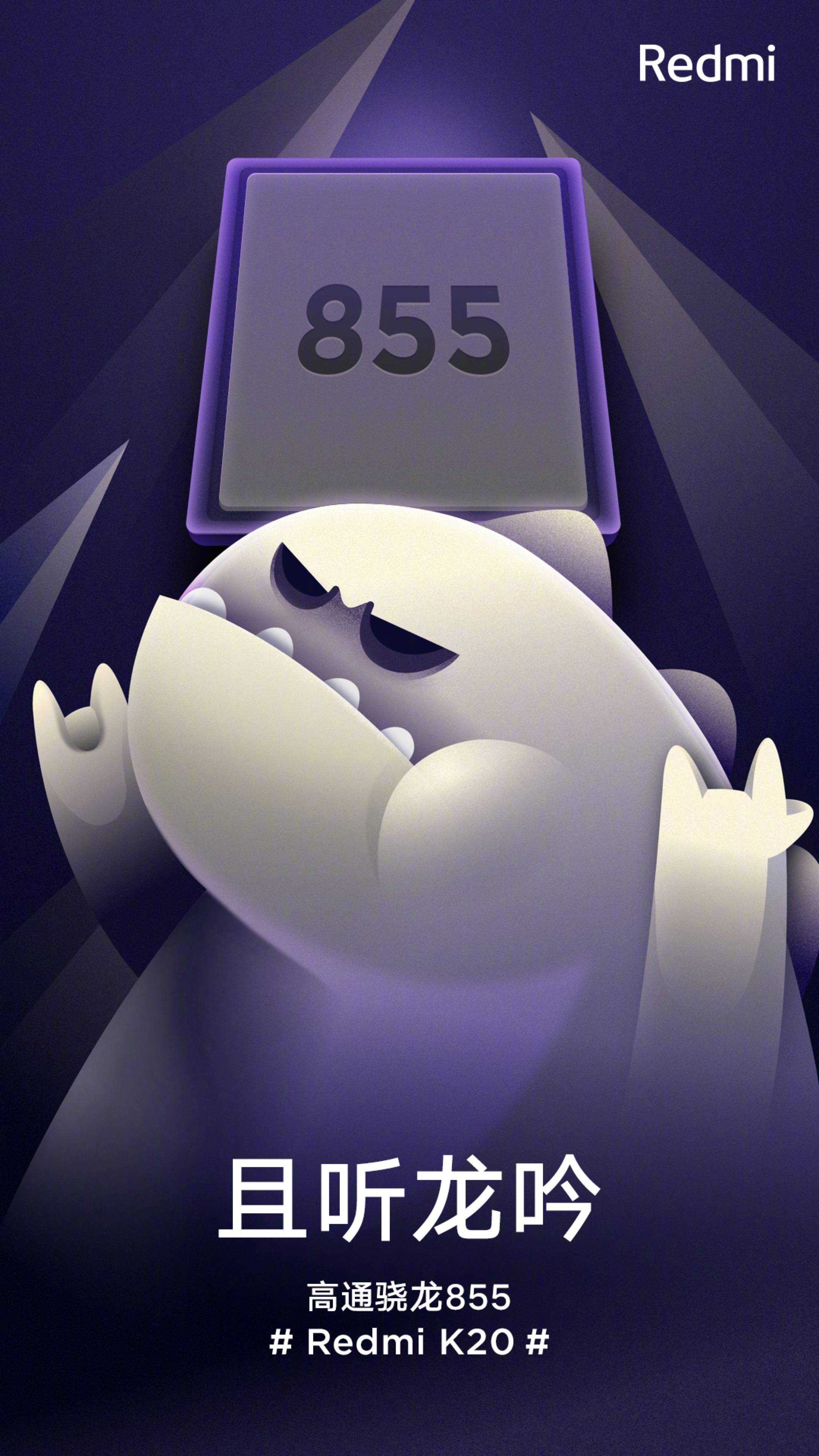 It is currently unknown when the Redmi K20 will be introduced, but the company’s official release of the AnTuTu score shows that the device is almost complete and ready for launch. Xiaomi used LiquidCool liquid cooling technology in the Pocophone F1 model, which it launched last year. Presumably, Redmi will use a more advanced version of this cooling technology to keep performance at the highest level.