Speaking about the future of Apex Legends at GamesBeat Summit 2019, one of the important events of the gaming world, Respawn’s CEO, Vince Zampella, also made statements about the update system in the game. Stating that the studio’s work schedule is arranged to keep the quality of life of the team members at the highest level, the CEO stated that they would not prefer frequent updates, unlike Fortnite. 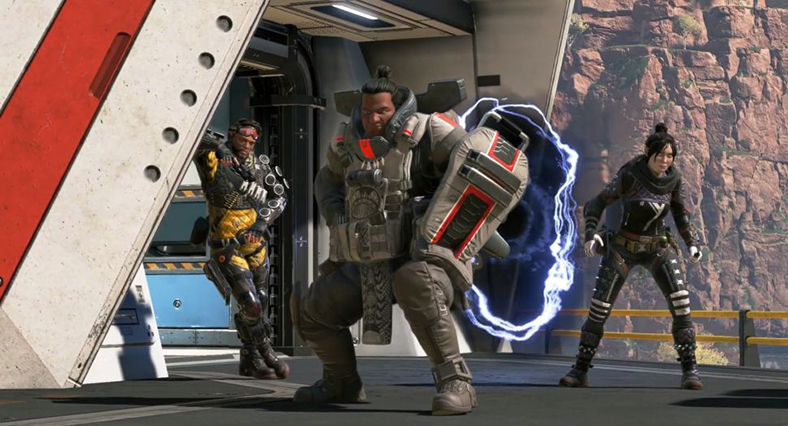 Stating that their plans were seasonal updates from the beginning, Zampella said, “Our goal has always been to be seasonal. Therefore, we will continue in the same way.” Thinking that the number of players should not affect the content changes, the CEO added that working at a more intense pace may lead to a decrease in quality.