According to the news, iPhone executives described Qualcomm’s engineering as “the best” in a statement, while in another statement, the chipmaker had “unique patent share”.

Confidential documents were provided by Qualcomm following Tuesday’s surprise settlement. The agreement ended legal disputes in China, Germany, and other countries, in addition to the United States. 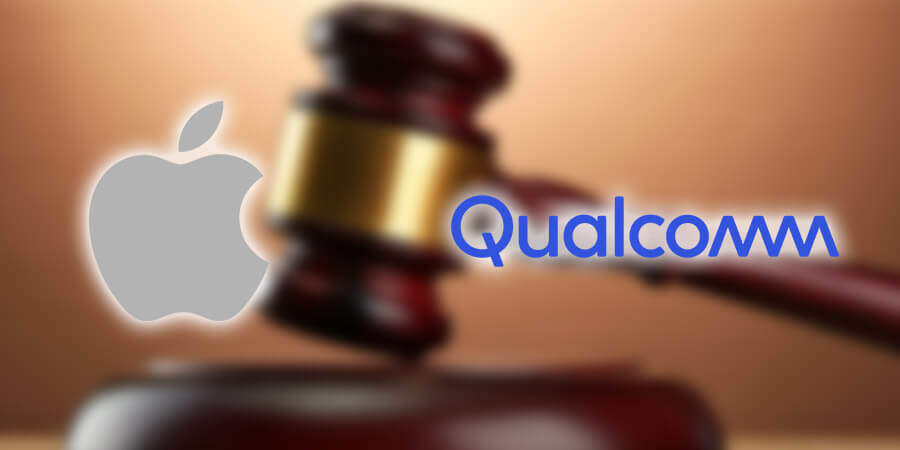 Apple and its manufacturing partners, the license payment they made to Qualcomm is valid for an entire device and therefore the fees are quite high; argued that they should only pay for modem chips. Qualcomm, on the other hand, claimed that its technology encompasses many other elements such as GPS and multimedia, and that these should be compensated for.

According to the Washington Post’s report, Apple stated in a 2009 memorandum about Qualcomm that it had purchased modems for iPhones for years, that it considered the company the strongest portfolio holder for all patents related to wireless standards.

Neither Apple nor Qualcomm has yet made a statement on the subject.