Apple lost the legal battle with the Swiss watch manufacturer Swatch. According to the news in The Sydney Morning Herald, Apple lost the “One more thing” war with Swatch.

Apple said in its defense to the Australian Trade Mark Office that Swatch could not use the phrase “One more thing”. The reason why Apple does not want this phrase to be used by Swatch is because Steve Jobs uses it regularly during Apple Keynotes. Apple said this phrase is their trademark and Swatch should not be allowed to use it. 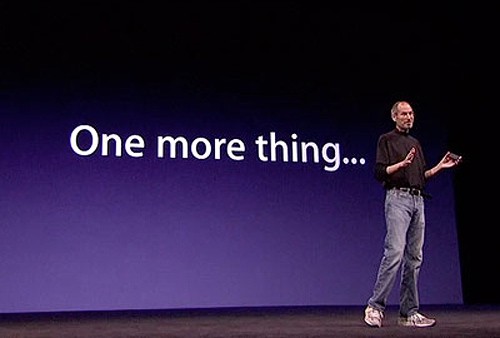 Apple had lost a similar battle to Swatch in Australia before in Switzerland. In that case, Apple filed a lawsuit against the phrase “Tick Different” used by Swatch. Apple said that they used the phrase “Think Different”, which is their slogan, to their advantage. However, in this case, the court sided with Swatch.

Although Apple lost to the Swiss watch manufacturer in court battles, they have established a great advantage in the field. The tech giant’s watch sales far exceed that of the entire Swiss watch industry.