Apple has many innovations that it will introduce at WWDC (World Developers Conference), and allegedly one of them will be NFC. App developers will eventually have the option to read NFC tags based on ISO 7816, FeliCa and MiFare. 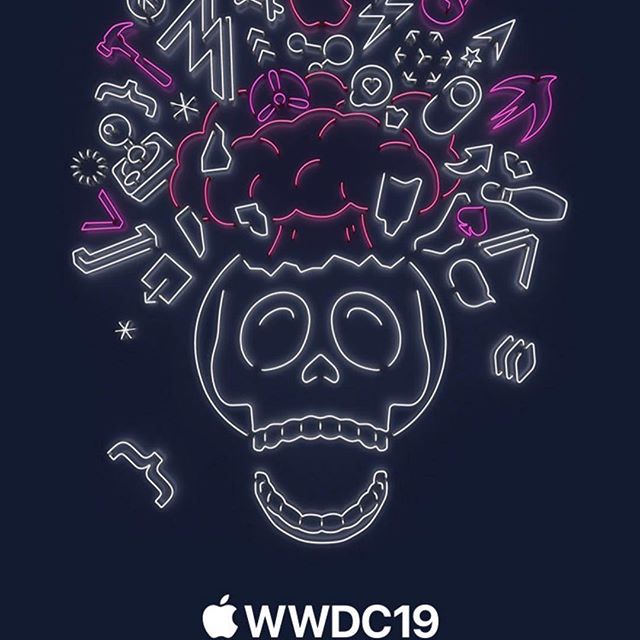 Of course, the only thing that will be developer-oriented is not limited to NFC. Siri; It can also support third-party applications such as media control, search, voice search and travel information. There are also rumors that new things will come about augmented reality. The innovation in augmented reality is an application that allows visual augmented reality experience instead of raw code. Developers will also be able to use the Taptic Engine for newer Apple devices and Marzipan to enhance Mac-specific features such as menu bar and multiple windows.

It’s still unclear what Apple’s plans for iOS and macOS at WWDC are. Possible announcements include key interface improvements, hardware news. According to some sources, there will be announcements of not too flashy but highly functional improvements.