Apple Park, where speculations have not diminished for years, was officially opened on May 17 (yesterday). Very important moments took place on the stage decorated with rainbows. Lady Gaga, who took the stage and gave a concert after Tim Cook who made a speech, gave the participants good times. 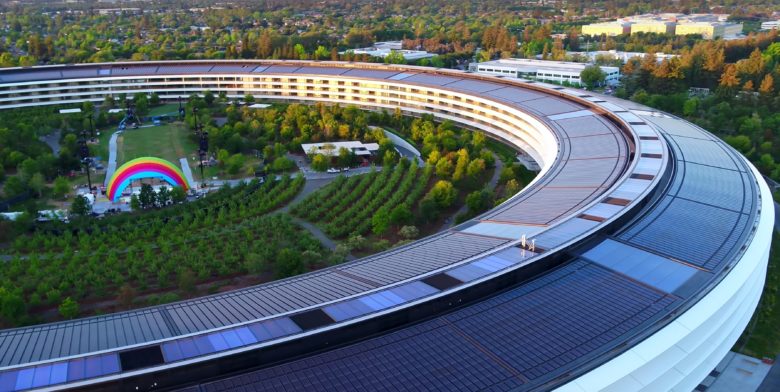 The rainbow scene, located in the middle of the UFO-shaped structure of Apple’s new headquarters, was the most striking aspect of Apple Park. The event, with a stage designed by Jony Ive, was described by Apple as a Celebration of the Apple Park Opening and a small tribute to Steve Jobs.

“Today, where you imagined us to be, we are united and celebrated in the spirit of that. We love you, Steve.” ~Tim Cook

Rainbow colors, which have the same colors as Apple’s first and original logo, will be placed in various parts of Apple Park this week. As an example of places that will have rainbow colors; ladders, coffee cups and more are provided.

“Thanks to the one-of-a-kind Lady Gaga for making our celebration memorable.” ~Tim Cook

You can watch the entire concert via the video below.