Apple’s future beyond the iPhone is starting to rely more heavily on software services. The share of Amazon, especially Amazon’s cloud computing division, is quite large in these new cloud-based services of the company. According to CNBC, Apple is one of the largest customers of Amazon Web Services, and with monthly payments to its cloud division, the company’s total payments exceed $30 million. 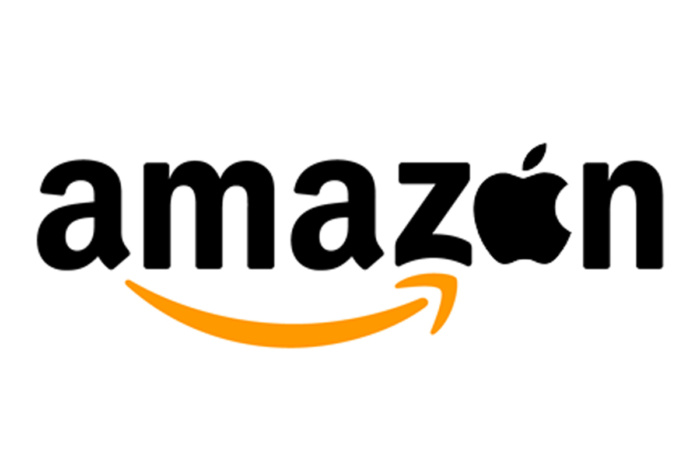 According to CNBC’s report, Apple hasn’t officially said it’s working with AWS other than iCloud. However, considering its annual payments exceeding $360 million, it can be said that the company has very close relations with AWS for its key services.

Apple isn’t the only company that pays Amazon massive amounts for cloud services. Financial documents released this year by major technology companies, including Lyft and Pinterest, show that Amazon is paid hundreds of millions of dollars annually.

It is unclear at this time whether Apple will acquire more services from AWS and enter into larger contracts. Apple also has its own data centers that provide its online services, but has not made a statement about them.

Apple may be trying to position itself as a service provider rather than a phone manufacturer with its new services announced. If the company continues on this path, the amount of its contracts with Amazon will increase.