Apple, which received support from Amazon Web Services (AWS) for iCloud, the cloud storage service offered on devices such as iPhone and iPad, went to search for solutions for the increasing amount of data and storage costs and decided to reduce its dependence on Amazon. Increasing the number of data centers around the world, the California-based technology giant is gradually reducing its cloud storage costs.

According to data released by The Information, Apple paid Amazon $370 million in 2018 for AWS support alone. Considering that the payment in the 2017 report is 775 million dollars, we can say that Apple has greatly reduced its dependence on Amazon with the changes it has made in 1 year.

Announcing that they plan to invest 10 billion dollars in data center in the USA in the next 5 years, Apple points out not only costs but also security problems as the reason for establishing their own data centers. The company, which cited the fire in Google’s data center a few years ago, accelerated its investments in order not to be affected by such problems. 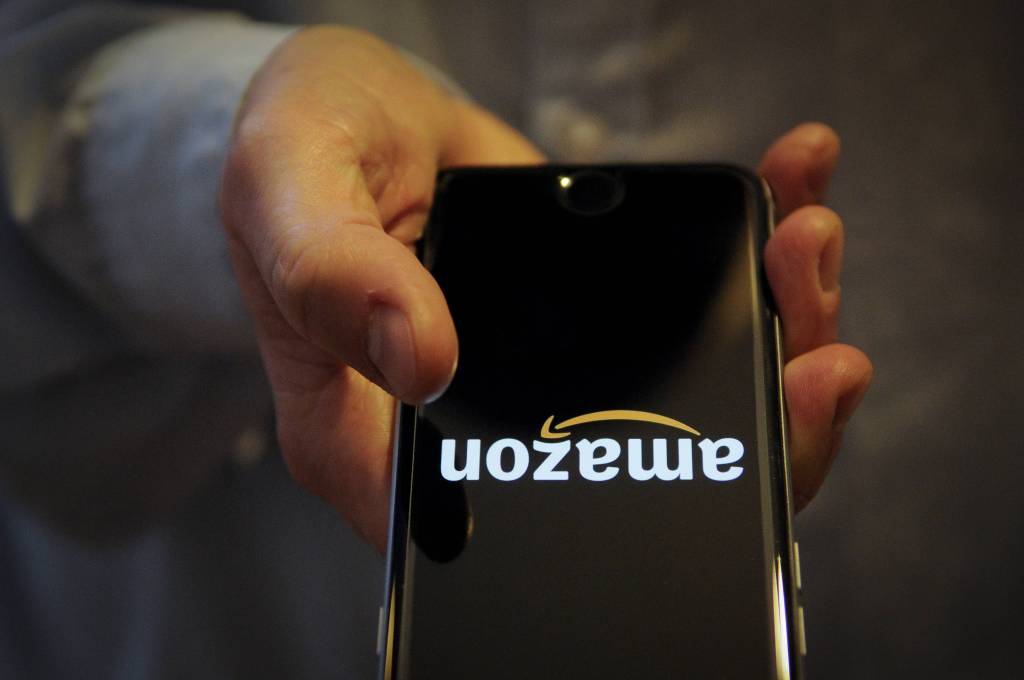 According to the latest reports on cloud services and data center adequacy, it doesn’t seem possible for Apple to cut its ties with Amazon all of a sudden. Considering that Apple and Amazon have made a $1.5 billion deal for the next 5 years, we can conclude that Apple’s initiatives will not affect this partnership in the short term.