Apple had managed to change all perceptions by switching to the custom ARM-based SoC ecosystem. The US tech giant has not only increased its system sales, it has also become the dominant supplier of PC-class ARM SoCs. As for ARM, its instruction set architecture now covers about 9% of the global PC market.

“Apple has established itself as a market leader in ARM-based notebook processors with almost 90% revenue share (in 2021),” said Sravan Kundojjala, Director of Technology at Strategy Analytics. says.

Companies like Acer, Dell, and HP have been making Chromebooks based on various ARM-powered SoCs and ACPCs based on Windows-on-Snapdragon for years. However, these computers never made their way into the market due to mediocre performance and uncompetitive pricing. With M1-based iMacs, MacBooks, and Mac Minis released throughout 2020 and 2021, Apple has not only managed to deliver competitive performance and attractive design, but also positioned these systems highly competitively. In this way, they were able to both retain loyal customers and gain new customers. 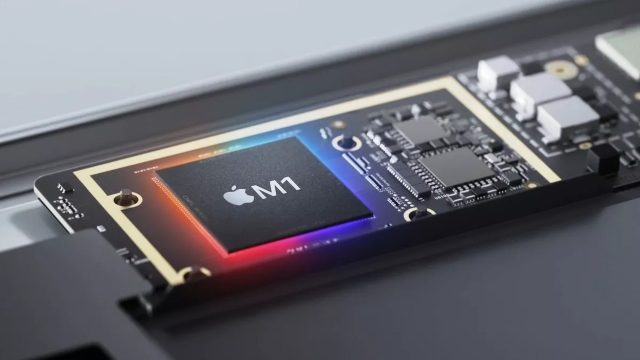 The Cupertino giant’s systems still cost above average Chromebooks. But there is a big difference in sales and revenue compared to ARM-based Chromebooks and ACPCs. Qualcomm’s Nuvia-based SoCs won’t be on the market until late 2023, so Apple will continue to dominate the market. When it comes to ARM desktop and laptop computers, we will continue to see the name Apple at the top.