With the escalation of the trade war between the US and China, Apple and Pegatron are planning to move the company’s production chain outside of China. Indonesia was chosen instead of Vietnam because it offers better worker resources than local news outlets. Pegatron Batam will begin production of MacBooks and iPads next month in Indonesia. 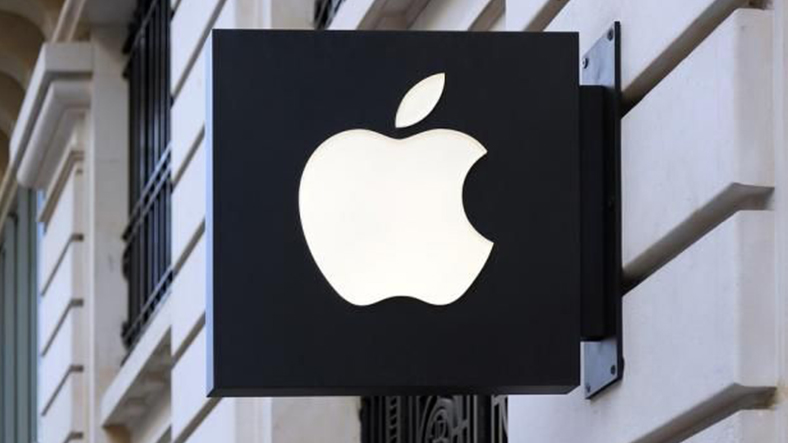 To achieve this, Pegatron has invested $300 million in factories in Indonesia. While Apple’s contract manufacturers have experienced workforce instability, they have proven themselves in pay and quality of life as well as huge increases in product demand.

Pegatron is not one of Apple’s only major suppliers to carry; Foxconn also stated that it wants to move iPhone production to India. Considering the massive tax hike in this war by the Trump administration earlier this month, this move makes perfect sense.