Analyst Ming-Chi Kuo, who predicts that the iPhones in 2020 will support 5G technology and buy their modems from Qualcomm, stated that the two companies, which reached an agreement in their legal proceedings last week, will work together in the future.

The part of the analysis that surprised everyone was Samsung support. Kuo stated that Apple will meet its 5G needs in different markets in cooperation with Samsung. Apple is a brand that often has too many names in its supply chain to reduce risk in production and increase bargaining share. As a result, the price of their products can be lowered. 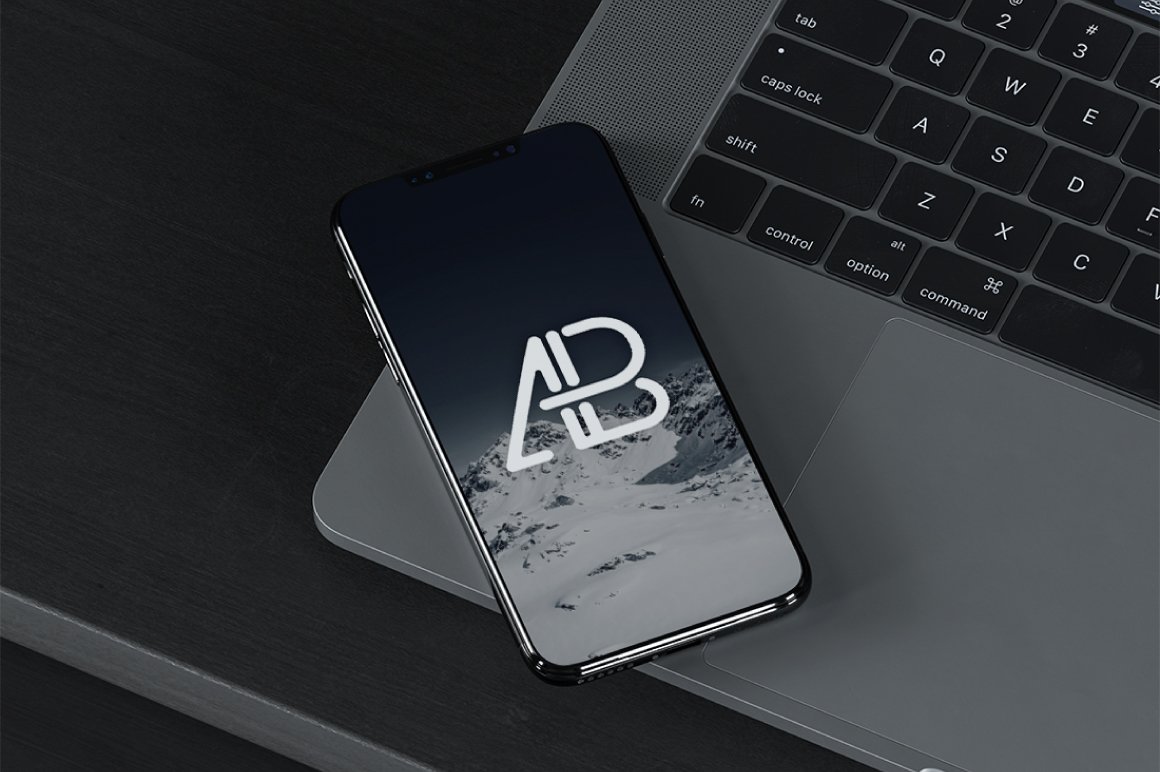 The following statements were taken from Kuo’s notes:

“The end of Apple and Qualcomm’s patent dispute and the six-year After the agreement, we can say that the iPhones that will be released in 2020 will have 5G support. It is worth noting that Samsung and Qualcomm are also possible suppliers here.” 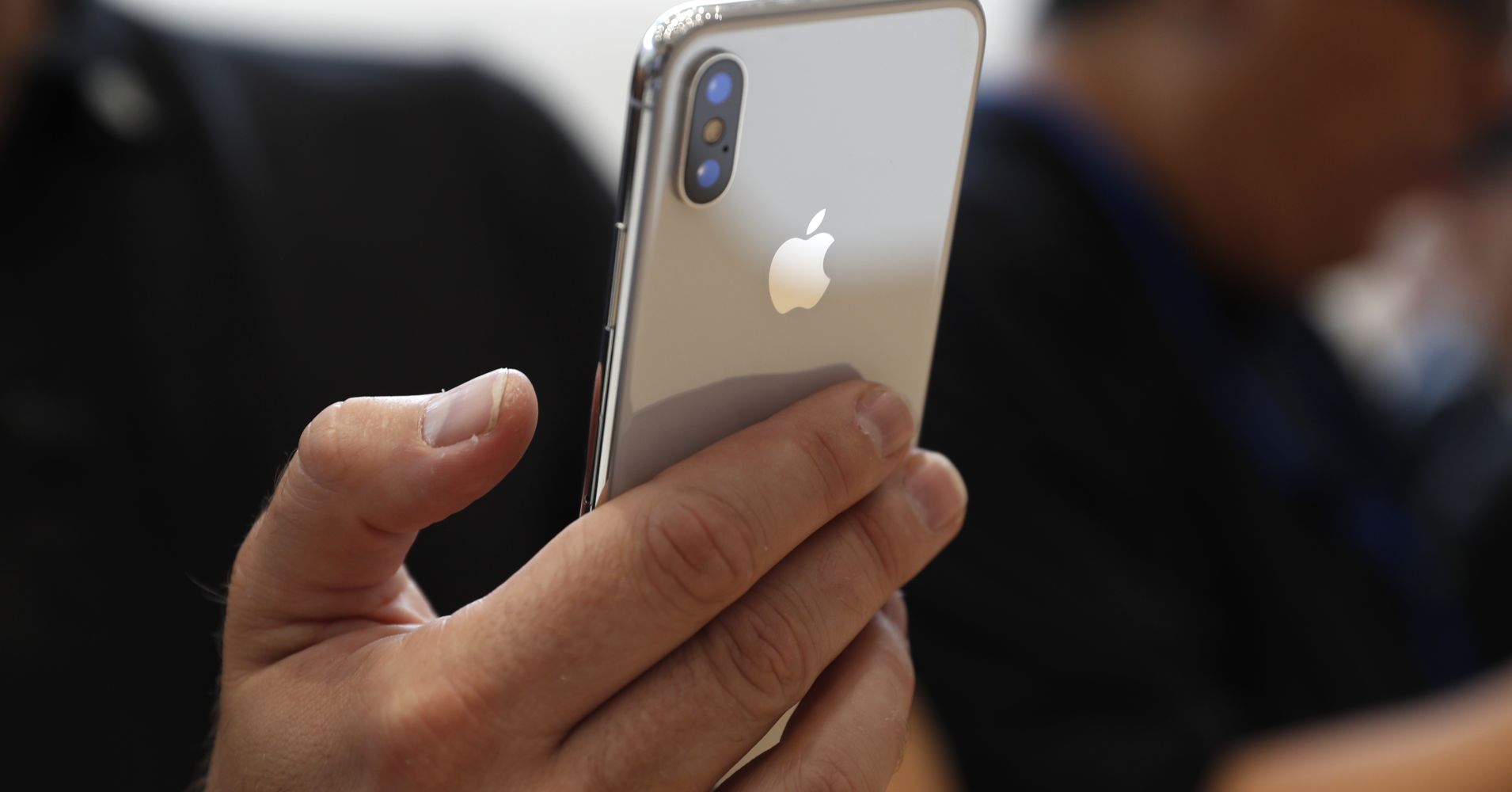 “After Intel’s 5G chip breakthrough that did not meet expectations, the 5G modem to be used in new iPhone models was one of the biggest question marks. We believe that as a result of the agreement and agreement between Apple and Qualcomm, it will be Qualcomm and Samsung who will meet the 5G modem business. While Apple will supply 5G chips from Qualcomm, it will also supply chips from Samsung. In this way, it will reduce prices and have a better bargaining share.”

According to Kuo, 5G technology will be a kind of boon for iPhone sales in 2020. Predicting that 195 to 200 million devices will be sold in the aforementioned year, Kuo expects 70 to 75 million 5G models to be sold in the second half of the year.