Apple is working on a project that Microsoft worked on for years and ultimately failed. In a published report, it was stated that Apple developers are working on the integrated use of many features used in the iOS system by macOS. 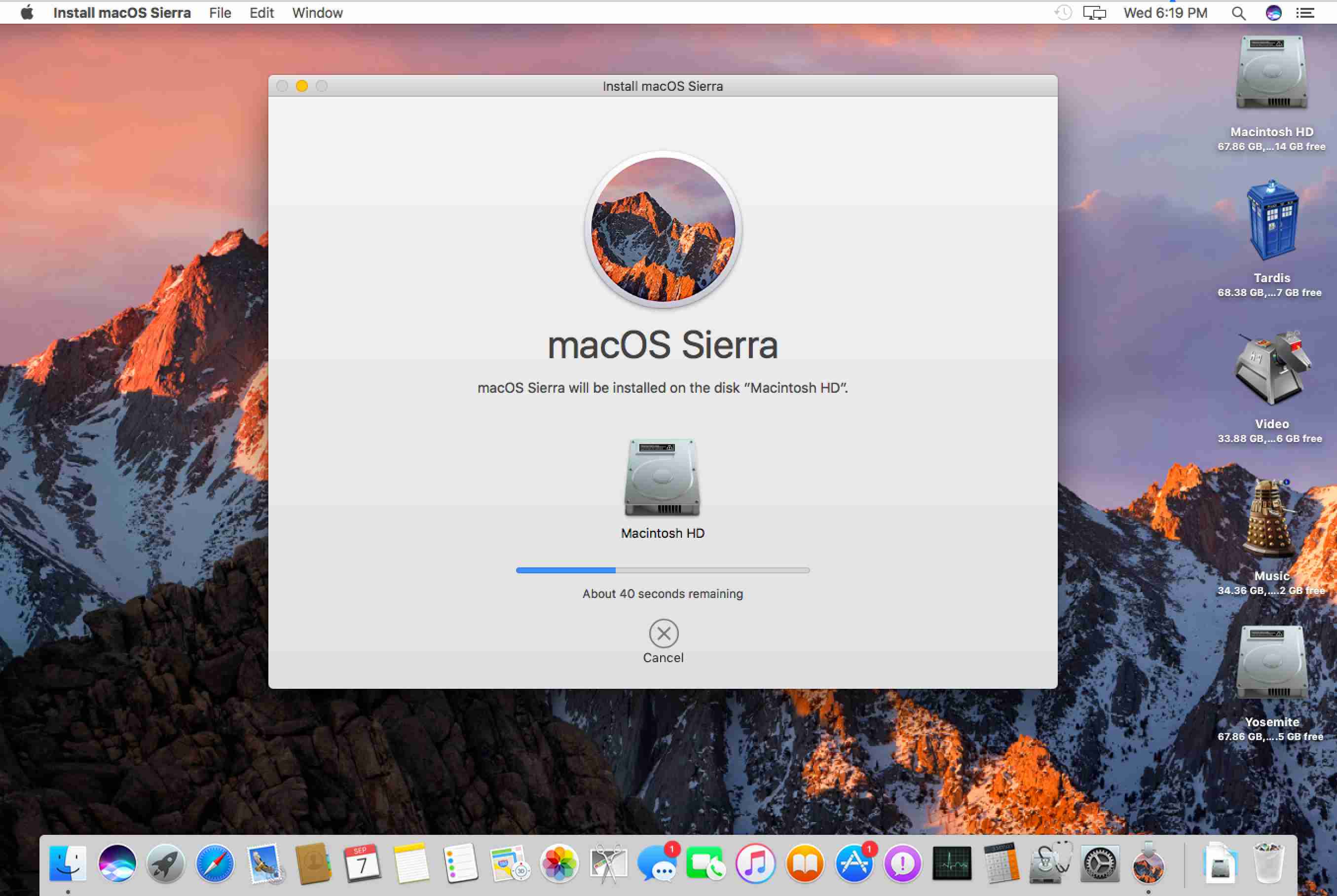 According to this situation, which is expected to be announced at the Apple Developer Conference to be held in June, users will be able to use the screen time application on both iOS and macOS. In addition, the Siri application can be used in a similar way to screen time.