Netflix, the world’s largest online streaming platform, has already overcome this issue. When you start any content on Netflix, it automatically switches to full screen mode. Thus, you do not need to perform the steps of opening the control center, removing the screen rotation lock, returning to the content, turning the phone sideways.

YouTube, on the other hand, follows a different policy in this regard. When you open a content, it first opens in portrait mode, but the spaces on the screen are filled with comments, content description, and suggested videos. You can also watch the content in full screen by tapping the full screen icon in the lower right corner of the video player. 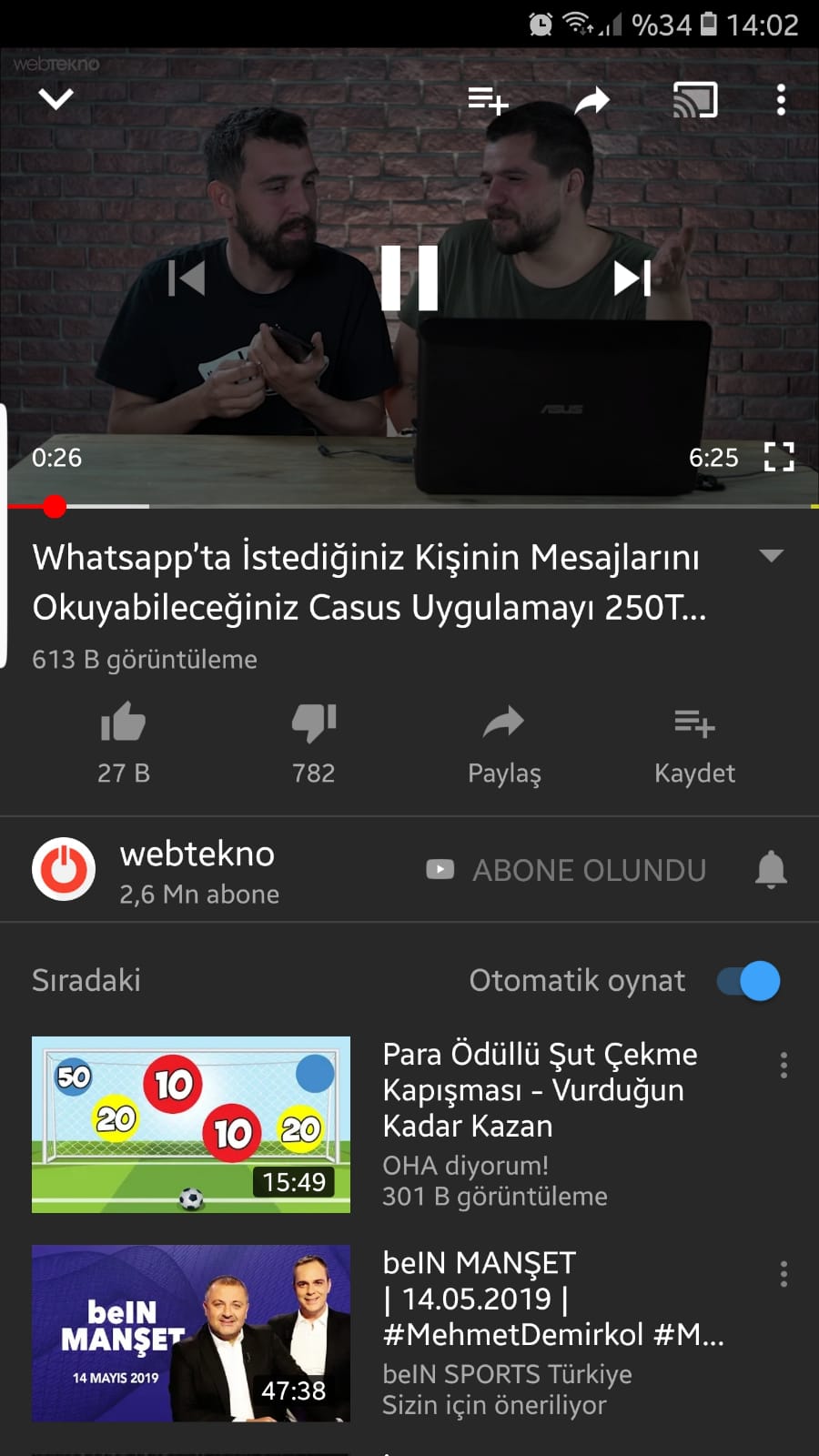 Now let’s not dishonor Apple; Apple TV also has a full screen icon. When you touch this icon, the content you see below on the left turns into the one on the right. As a result, the entire screen is covered. No one told you you could watch all of the content. 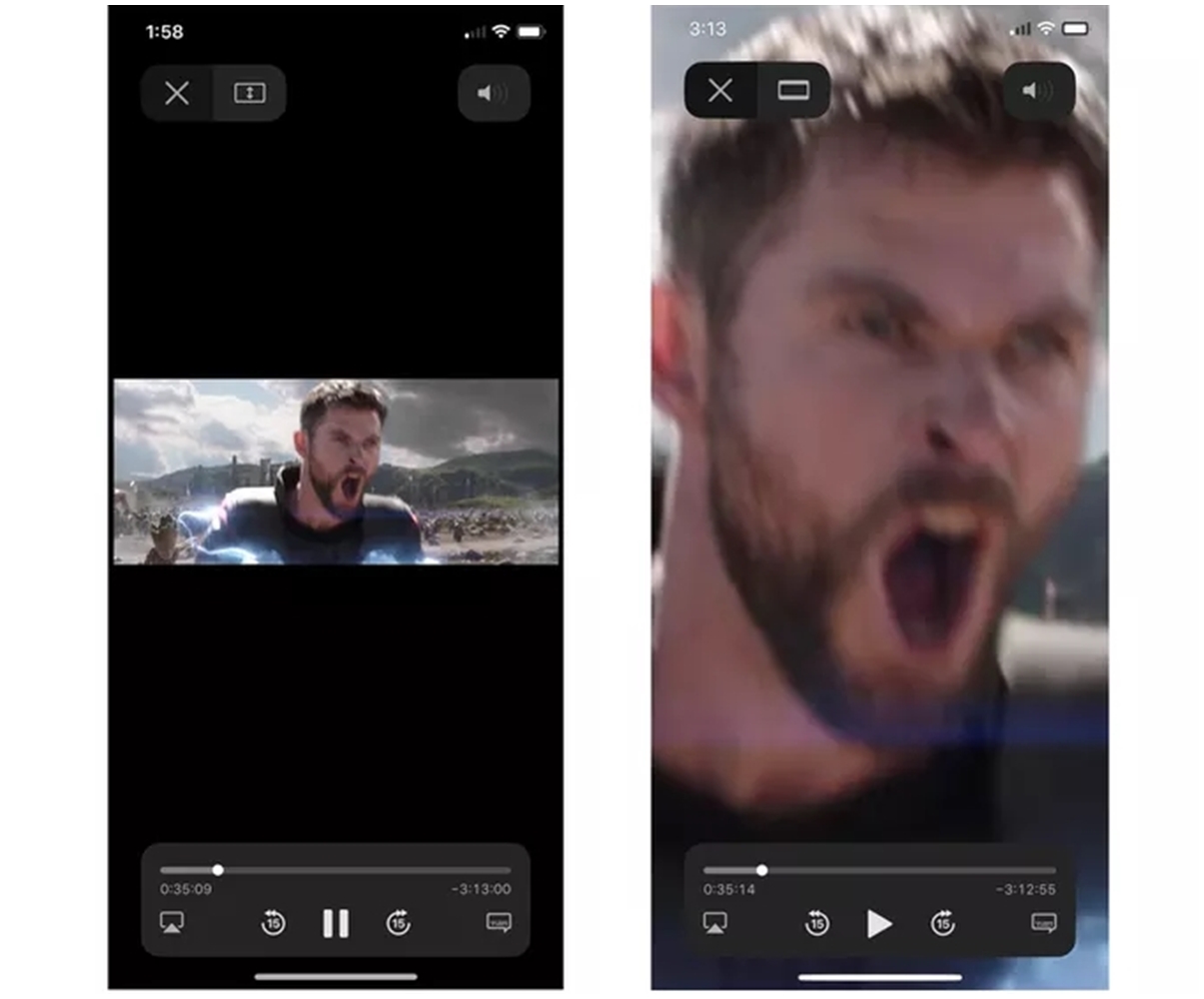 The strange thing is; In iOS 10.2 released in 2016, the contents were launched full screen in landscape mode by default. It didn’t matter if screen rotation lock was on or not. Apple defaulted to portrait mode with iOS 11, and since then you have to unlock screen rotation to watch full-screen content.