Having spent 2018 and 2019 productively, Apple does not hesitate to develop macOS. According to the new news, more iOS elements will be added to the interface of macOS.

The news of Guilherme Rambo from 9to5Mac team announced that macOS, which already includes Siri, will soon add Siri’s Shortcuts to its interface. As you know, Siri’s functions in macOS were very limited. 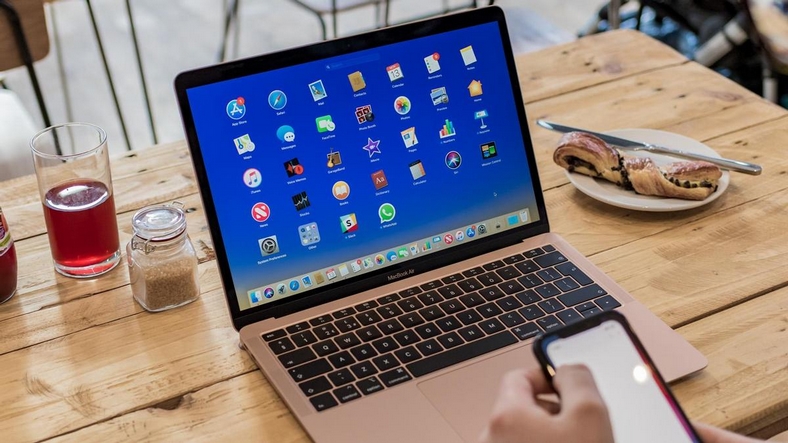 Stating that with macOS 10.15, Screen Time feature can be published as well as Siri Shortcuts, Rambo said that for the identity part of macOS, where we were directed to the browser to display the credentials before, He also added that it will have a special tab.

The highly anticipated macOS is expected to be officially released at WWDC 2019 (International Developer Conference). You can follow us for more details on the subject.