It has recently entered a major battle with Epic Games over alternative payment methods. apple had left the war defeated. However, the use of third-party payment methods in applications on Apple devices was also a topic of discussion in many countries.

In South Korea, one of these countries, Apple made a change in its current policy after a new law came into force. Sharing a written statement today, Apple is now in its applications. will allow third-party payment methods shared. Of course, this new decision will be valid for the App Store in South Korea for now, and payment methods will have to be approved by Apple. However, the fact that the company has made concessions on this policy for the first time may be the beginning of a new global policy.

Apple’s decision will not completely save developers: 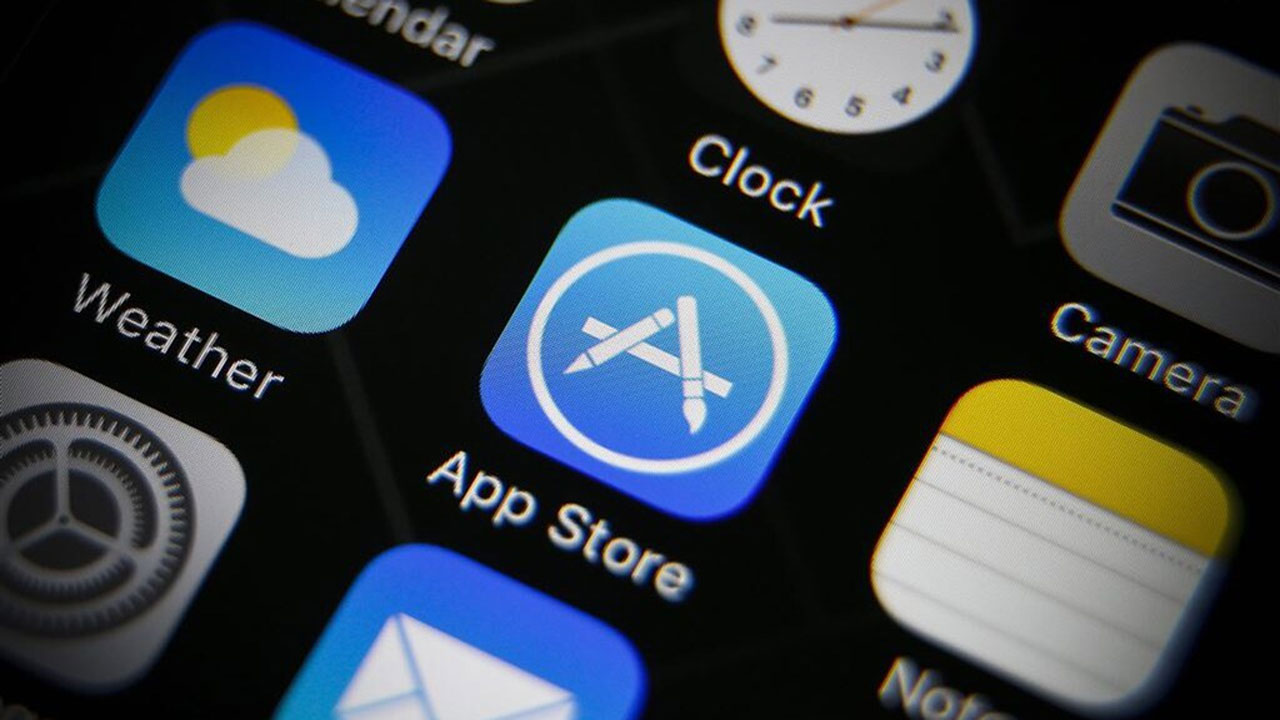 On the other hand, the fact that Apple will accept third-party payment methods will not completely avoid the 30% commission for developers. Developers from all payments to Apple 26% commission will be liable. Apple will receive monthly sales reports from developers and charge commissions accordingly.

The ‘Telecommunications Trade Act’, enacted by South Korea, was passed last year. But both Apple and Google opposed the law.