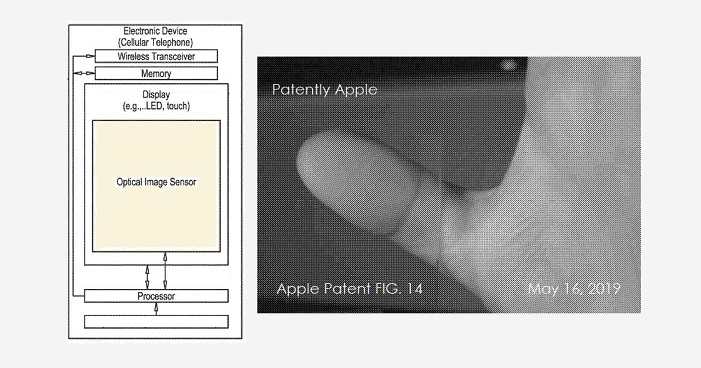 A new patent revealed by Patently Apple shows that the Cupertino-based company is working on in-screen fingerprint scanner technology like its Android rivals and will add a Touch ID option next to Face ID. Moreover, this technology, which will be possible thanks to the pinhole cameras that Apple will place under the screen, will cover almost the entire screen, not a small area.

We can say that we have very detailed information about how the technology will work, as Apple adds images of a prototype to its patent files, as well as patent drawings. However, the important point for end users like us is not how the technology works, but whether it exists. So, why did Apple start to be interested in fingerprint scanners embedded in the screen, while saying Face ID is the technology of the future? 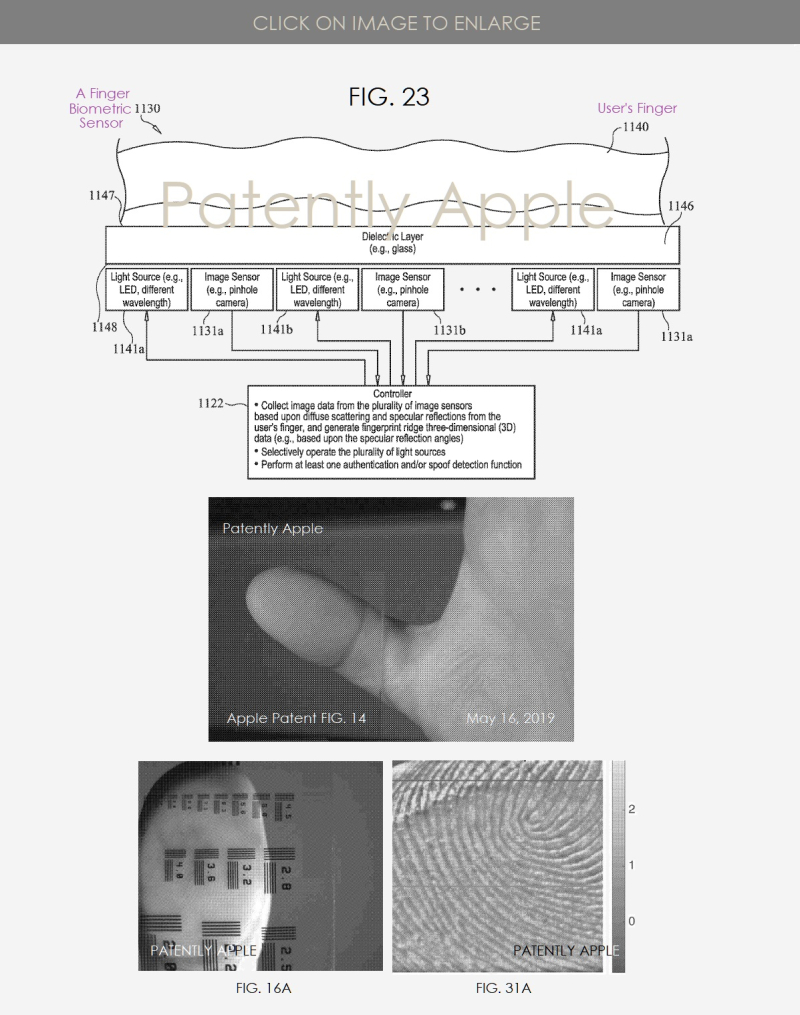 Although Face ID is stable enough and liked by Apple users, many users want it to be an alternative unlocking method to Face ID. More importantly, Apple can provide military-grade biometric security by providing a combination of Face ID + Touch ID for important issues such as mobile payments. Considering that Apple already wants to replace passports, this level of biometric security will be needed. However, it should be noted that Apple will not bring back the Touch ID technology with the 2019 model iPhones.