For the past few years, Apple has been trying to develop its own 5G modem chip so it doesn’t have to rely on Qualcomm as a supplier. There was even a rumor about this issue and we shared it with you.

However, many of his previous analyzes were correct, Apple analyst Ming-Chi Kuo said in his latest post that Apple’s 5G modem chip attempts fail states. Let’s take a look at the details together. 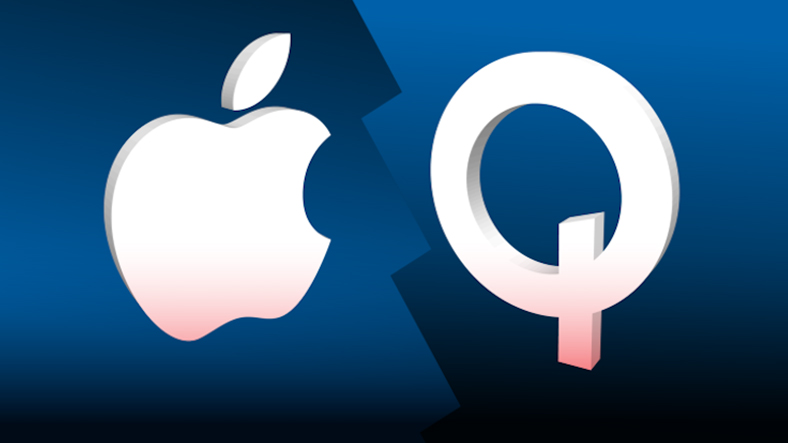 Kuo states that as a result of his latest research, the on-chip development process has stalled, which means that Qualcomm will remain the sole supplier of 5G chips for the 2023 iPhone models. Earlier, Kuo said that Apple’s upcoming iPhones will be released in 2023. In-house designed modem chips instead of Qualcomm chips you will usehad said.

Qualcomm’s now 20% replacement for 2023 iPhone models 100% chip supply Waiting. According to Kuo, Apple will continue to develop its own 5G chips, but the job should be done and enough for use in iPhones and other devices. it will take more time.

Apple settled its lawsuit with Qualcomm in 2019 and has since been in the ‌iPhone‌ and iPad lineups. Qualcomm uses 5G modems . After the lawsuit, Apple was developing its own modem chips, but things apparently didn’t go as expected. Long story short, Apple. still needs Qualcomm.