Apple stated in its patent application that electric and hybrid vehicles have become very popular because they are both economical and environmentally friendly. Consumer demand cannot be met at the moment due to limitations in vehicle battery and charging technologies. This increases the need for more efficient power management systems, especially vehicle thermal management.

The sole purpose of Apple’s invention is to overcome these negative factors in newly produced electric and hybrid vehicles. 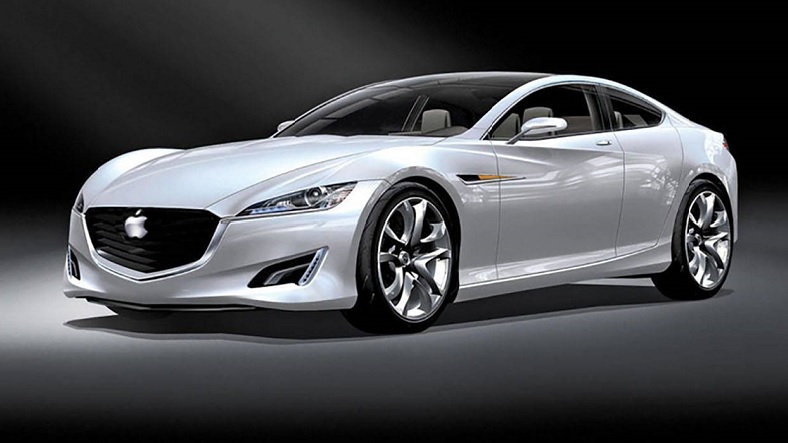 Apple’s invention covers thermal management systems for electric and hybrid vehicles. System; a cooler subsystem consists of a heating loop, a cooling loop, a battery loop, and a powertrain loop.

One of the most striking features of the invention is that the system is modular. Thanks to its modular structure, the system can be delivered as a unit to a vehicle assembly facility or system integrator so that it can be effectively connected to other vehicle subsystems. Also mentioned is a thermal management heating subsystem or loop using a liquid cooled gas cooler as another aspect of the invention.

Apple’s patent application 20190118610, released today by the US Patent Office, was first filed in Q3 2018. Considering that this is a patent application, it is currently unknown when such a product will hit the market.