A small group of mice that stayed in space for a month had joint problems after returning to Earth. Scientists wonder what this means for people going into space.

Researchers from Henry Ford Hospital studied cartilage samples collected from mice that had spent a month in space. In samples compared to what the authors call “ground control mice,” the cartilage tissue of the space-going mice was impaired. In humans, such tissue damage can cause calcification or degenerative joint disease. 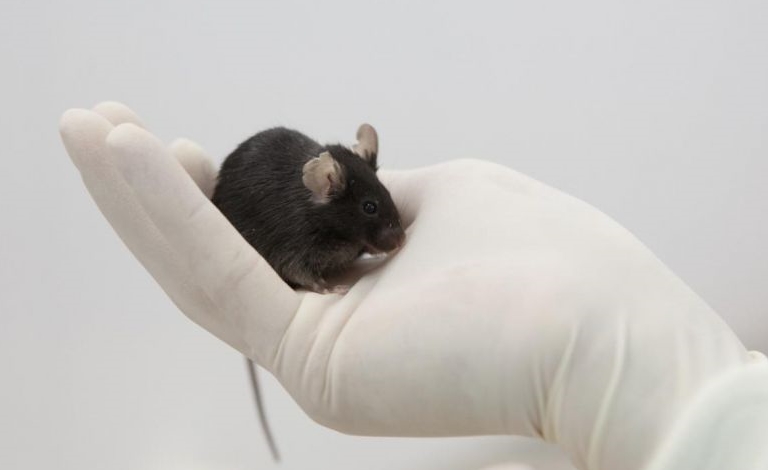 Jamie Fitzgerald, lead author of the study and head of musculoskeletal genetics in the Henry Ford Department of Orthopedic Surgery, said: “Musculoskeletal tissues are constantly dependent on ‘loading’ states everywhere on Earth. When this charge is destroyed by weightlessness or near-zero gravity, these textures begin to decline.” said.

In other words, the joints of mice that went into space had to work less than those on Earth. With the absence of gravity, the rats suddenly experienced much less physical stress and the deterioration began. However, it seems that the sternum cartilages were not affected by the lack of gravity as much as the articular cartilages. The reason for this was lung contractions and continuous enlargement.

So what does all this mean for people in space? The results from this research do not mean that space flights also negatively affect people’s joints. However, this research has been very interesting about the effect of space travel on articular cartilage. Although research has been done on the bones and muscles of astronauts before, the effect of space flights on the joints is not fully understood.

Saying that muscle and bone losses can be regained after returning to Earth, Fitzgerald points out that the cartilage tissue has a rather inadequate repair. Fitzgerald also states that this situation draws attention to the important question of whether cartilage deteriorates in space.

Despite all these questions that come to mind, NASA’s record-holding astronaut Peggy Whitson performed a 289-day space flight. She also spent 665 days in space of her 15-year career as an astronaut. In an interview last year, Whitson said, “It is much easier to move in a gravity-free environment. “My joints almost never hurt when I was there,” he said.

The study authors state that the damage to cartilage may not be permanent, depending on how long the astronauts spend in a zero-gravity environment. The authors also say that “30 days of non-gravity is insufficient for irreversible cartilage degradation.” Unfortunately, many of the mice sent into space did not survive, so the researchers were unable to examine whether the joints of those mice had improved after returning to Earth.