A group of scientists working within the Georgia Institute of Technology, serving in the USA, carried out an important study on robots. As a result of the studies, artificial intelligence used in robots very serious flaws was detected. So robots are just like humans. they were making sexist and racist decisions . In fact, this type of findings has been detected before, but the outputs of the latest study have proven that artificial intelligence is racist and sexist when left unchecked. 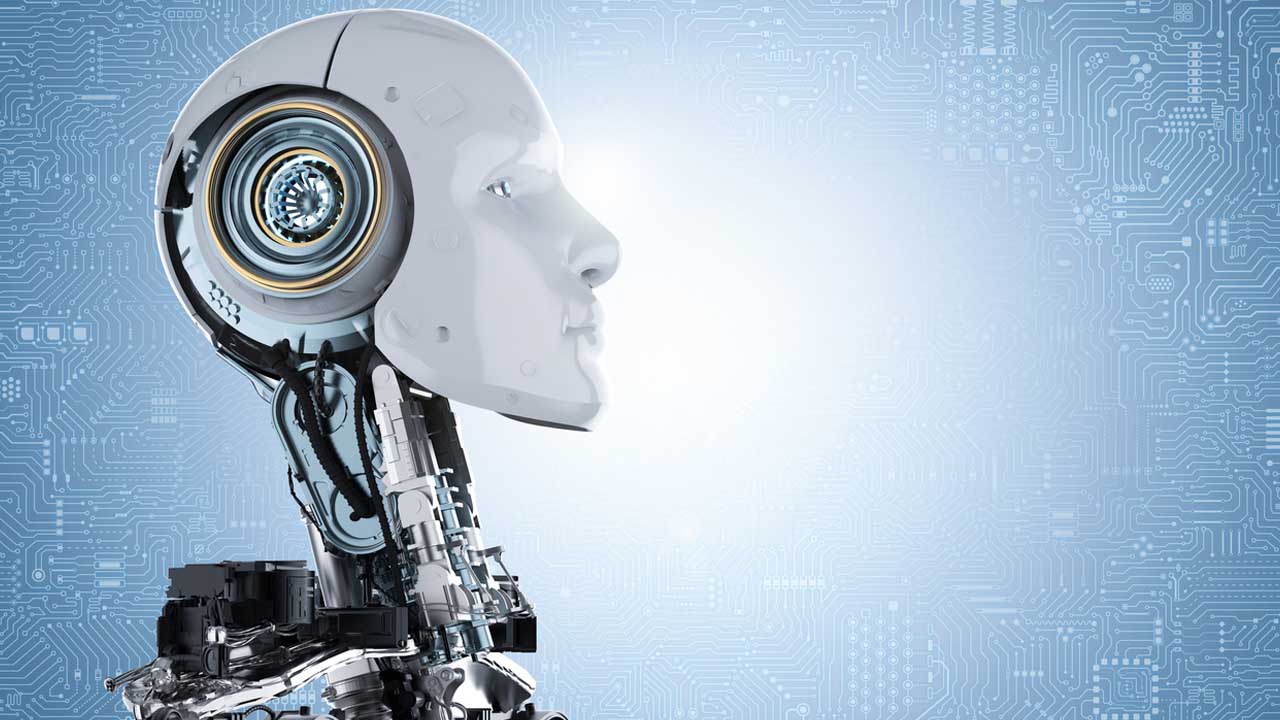 Instructions given by scientists to robots, black people proved to be associated with crime. Because the robots chose blacks 10 percent more when asked to choose the criminal. Do their cleaning with the Latins, doctorsOn the other hand, robots associate it with men, and the term housewife is black or with latina womenthey reconciled.

Andrew Hundt, the number one name behind the research, made statements about the research. ” We run the risk of creating racist and sexist robots.“Hundt said that this big part of the robotics industry ignore the problem it’s coming argued. As a matter of fact, similar studies have been conducted in the past, and it has been revealed that artificial intelligence is not that innocent.

If you want to examine the previous statements about the racism and sexist attitudes of artificial intelligence in the past; You can also check out our content below.