Computers are better than doctors at detecting small lung cancer in CT scans, according to a joint study by Google and researchers from several medical centers.

By feeding massive amounts of data into medical imaging, called artificial neural networks, researchers can train computers to identify conditions linked to specific conditions like pneumonia or cancer. The more data comes in, the better the system gets at identification. 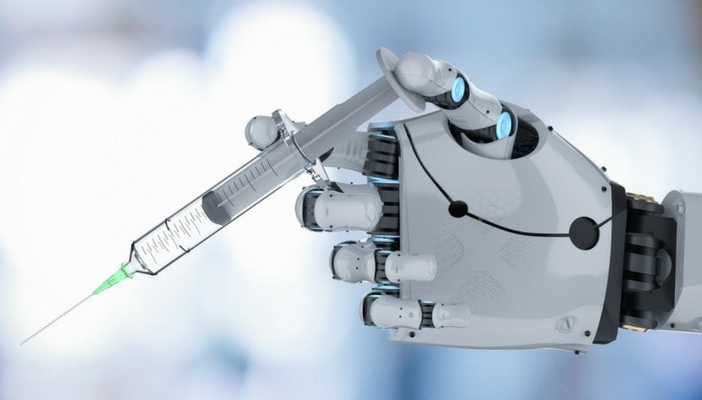 Applying the deep learning process, which is also used in driverless vehicles, to the medical field, Google has created a system that will help pathologists read microscope slides to diagnose cancer. Apart from this, the technology giant has also developed a system for ophthalmologists to diagnose eye diseases of people with diabetes.

In the new study, researchers applied artificial intelligence to CT scans for lung cancer screening. As a result of the scans, a high risk of lung cancer was revealed in long-term smokers.

The research also found that screening can reduce the risk of dying from lung cancer. In addition to finding definitive cancers, the scans also managed to detect spots that could become cancerous in the future. However, a problem arose in testing. The system may fail to identify tumors or make mistakes at benign points, putting the patient in risky processes such as lung biopsy or surgery. 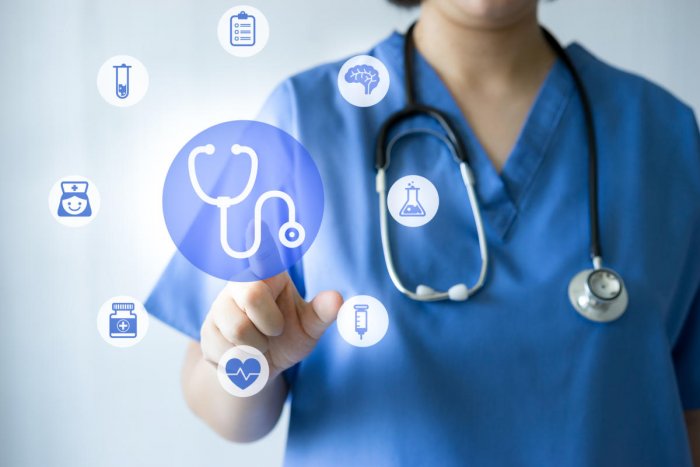 Researchers have created a new neural network thinking that computers can perform better. They trained this multi-processing layer network on tomography scans. Then they began testing their diagnostic capabilities.

Co-author of the study, Dr. Daniel Tse says, “The whole experience process was like a student in school. We used large datasets for training, gave lectures and made instant exams. Thus, he began to learn what cancer is, what could become cancer in the future or what could not. Finally, we took a final exam and he got full marks in the exam.”

Not involved in the research, Dr. “I’m pretty sure what they found will be useful, but it needs to be proven,” said Eric Topol. Talking about the diagnosis of artificial intelligence, Topol said, “The lung tomography of smokers is so bad that it is very difficult to screw it up.”

Dr. Topol said that there are also potential dangers in this regard. He said that a radiologist who misreads a scan could harm a patient, but a flaw in the widely used artificial intelligence system could harm many more. Dr. For this reason, Topol stated that the system should work meticulously before it can be fully used.

Dr. Tse said, “We are collaborating with institutes around the world on how to apply this system to clinics. We don’t want to handle it ourselves,” he said.