Vaak is Ryo Tanaka’s third venture. Saying that there are many data management companies but no company that manages raw data, Tanaka first focused on examining human behavior using video images for this purpose. As a result, this observation artificial intelligence emerged.

VaakEye was launched as the company’s first product. For $162 per month, this AI detects suspicious behavior by simultaneously examining live footage from security cameras. It then alerts human officials to possible thefts. 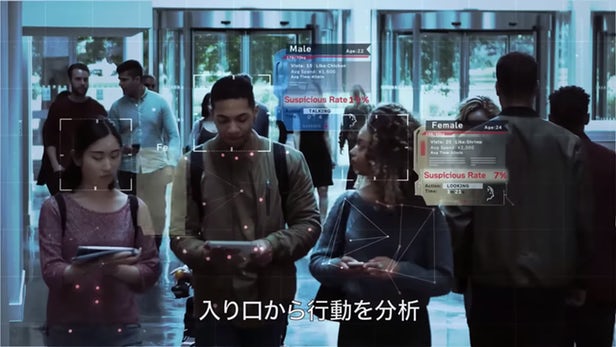 More than 100,000 hours of video footage was used to train the system. In some of these footage, the actors acted out the thefts, while in others real footage was used. The system also tracks products that go from shelves into bags or pockets. According to the system, every action has a degree of suspicion, and when a person reaches a certain point of suspicion, the system automatically alerts human workers.

This system, which tastes like a lightened minority report, is currently used in 50 stores in Japan. While stating their aim as opening to the global market, Tanaka states that they currently have a success rate of 81%.

The system tracks the human body with reference to 100 different points. This system has the potential to examine different behaviors in the future. Cases such as assault and harassment will also be followed by these cameras in the future.

You can see how the system works in the video below.