Breast cancer, which is generally seen in women, is a very serious disease and can lead to death like all cancer types. 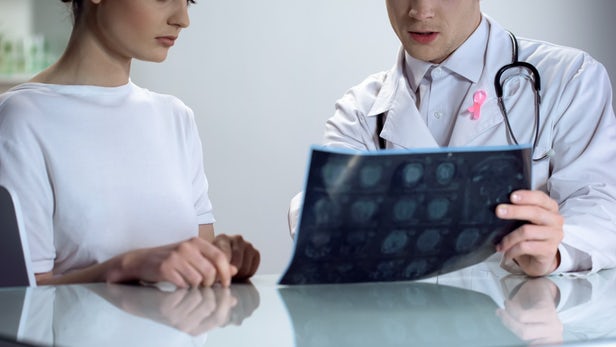 More than 90,000 mammograms (scan results) were used to train the new deep learning model. The system noticed tiny patterns in these mammogram films that humans couldn’t see. These patterns show repetitive structures formed by structural deterioration. Artificial intelligence has discovered that 31% of people in the high-risk group are at risk of developing breast cancer in the future. This rate may seem low at first glance, but the success of doctors in diagnosing breast cancer at an early stage is around 18%.

Constance Lehman, one of the study’s authors, said that since the 1960s, radiologists have found breast tissues with various and distinctive patterns in women with breast cancer. Stating that these patterns may be the result of genetics, hormones, pregnancy, breastfeeding, diet and weight gain, the researcher said that they can now use this information for each woman separately and with a certain certainty.

Another advantage of the new artificial intelligence is that it can detect cancer risk in minorities with equal success. Previous methods were less successful in detecting breast cancer in people of color. 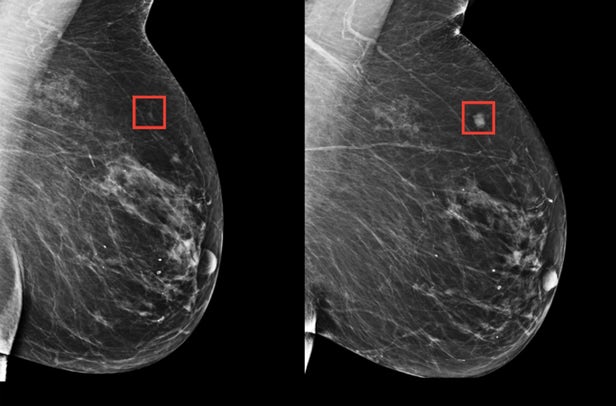 The new research has been published in the journal Radiology.