Assassin’s Creed Odyssey, which was released in October of last year and attracted great attention by the players, stands out from other games with its rich DLC packages. It has been revealed that Fate of Atlantis – Torment of Hades, the game’s new DLC about life after death in Greek mythology, will be playable on June 4. 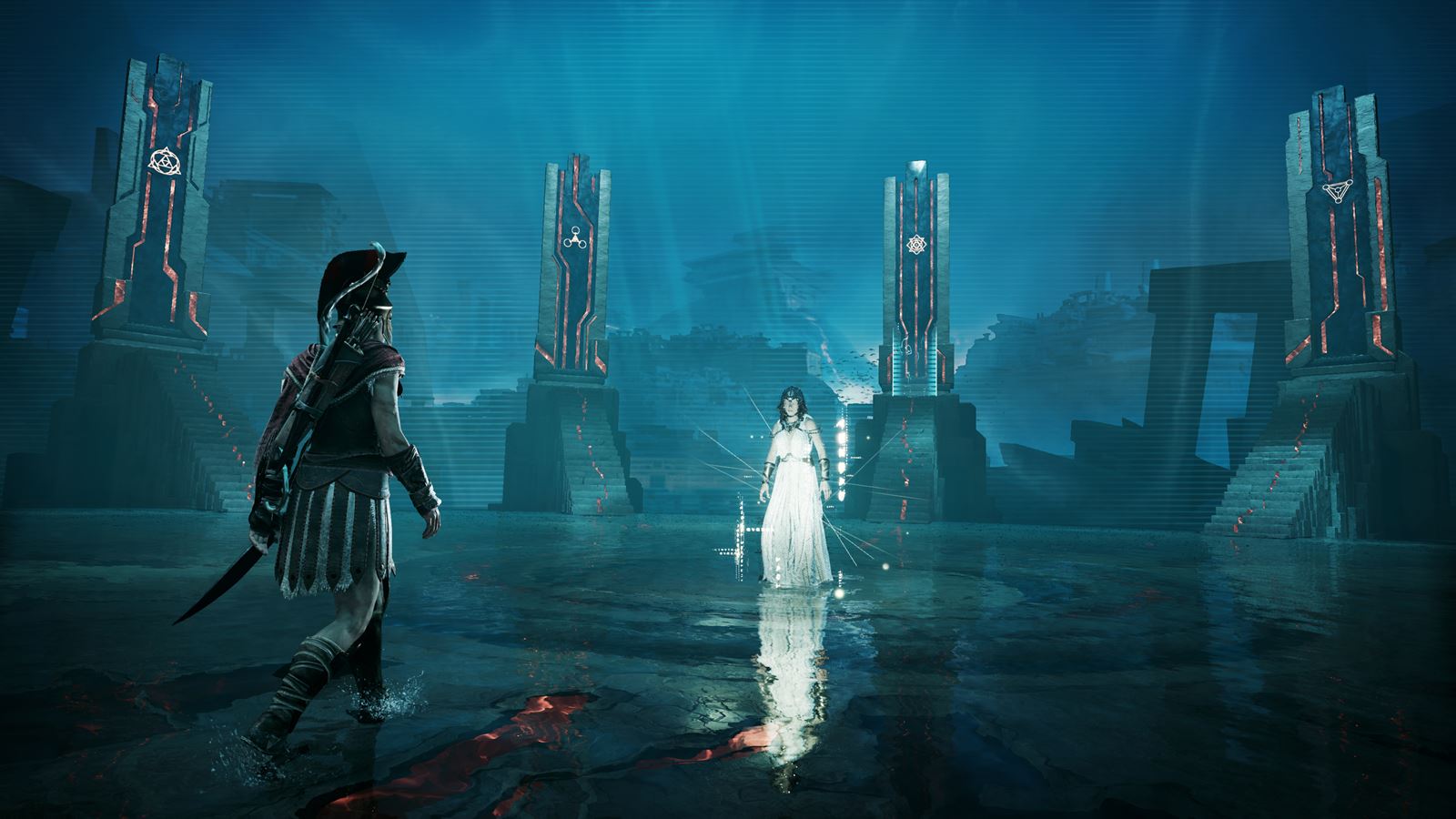 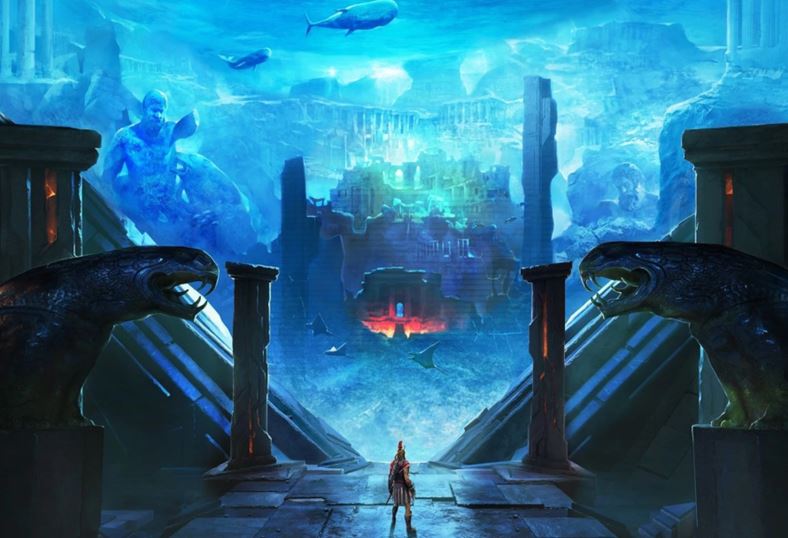 As the name suggests, Torment of Hades offers a game experience that takes place almost entirely underground. Also, in this part of the DLC, players have the opportunity to meet Hades himself. Users who already have The Fate of Atlantis DLC package do not pay an additional fee for Torment of Hades, while for those who do not have this package, Ubisoft will offer the The Fate of Atlantis DLC package for sale for $ 12.5 with a 50% discount. It is also among the information that the third part of the series will be released in the middle of 2019.