Almost everyone remembers the Aston Martin DB5, which appeared in several James Bond movies. But the DB5 isn’t the first Aston Martin to appear in Bond movies. There was also DBS. This model was seen in the 1969 movie On Her Majesty’s Secret Service. 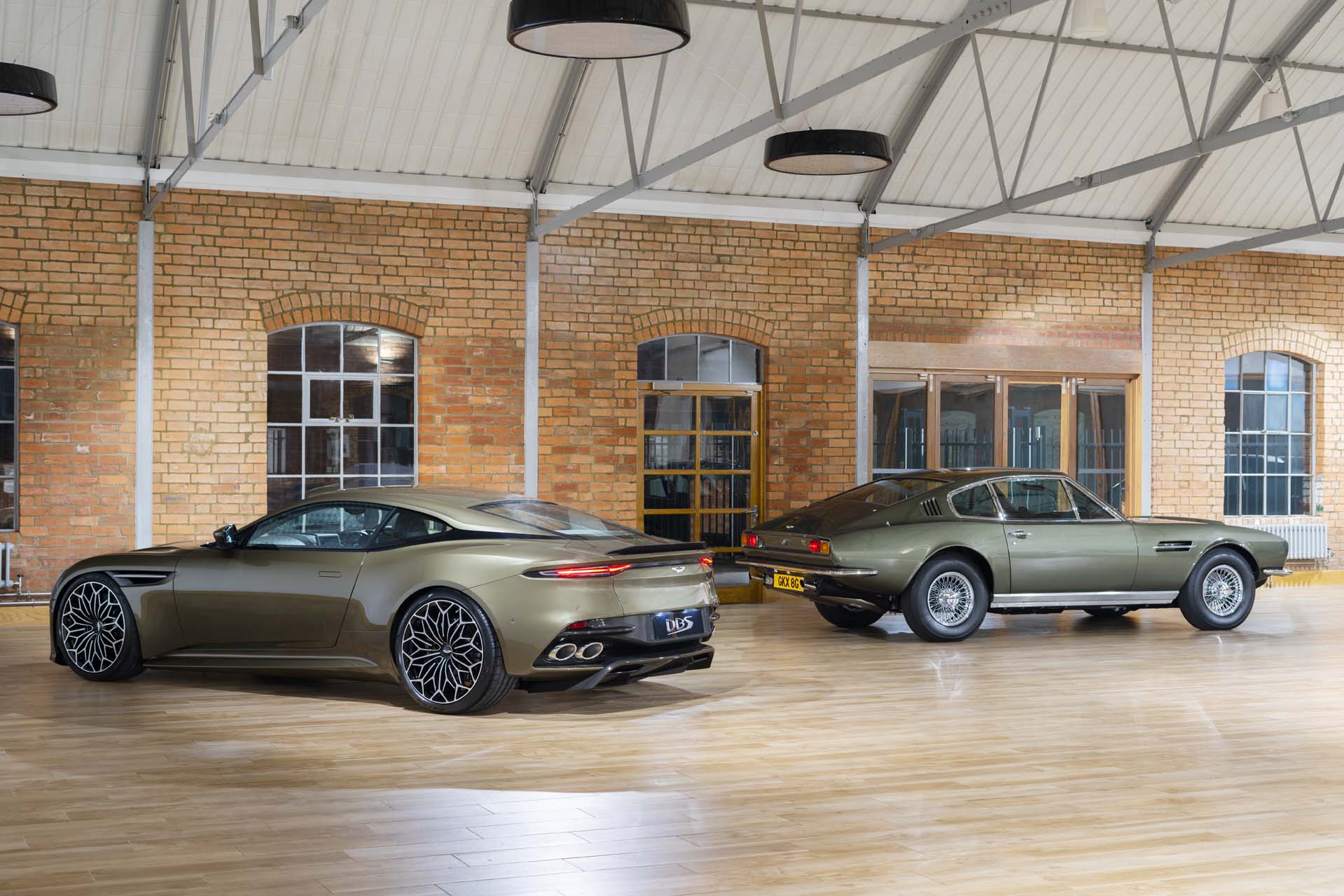 It’s been 50 years since the movie was released, and the company has released a special modern DBS Superleggera model to honor it. The special model has olive green paint just like in the movie. Again, like the DBS model in the movie, the interior of this model is upholstered in black leather. 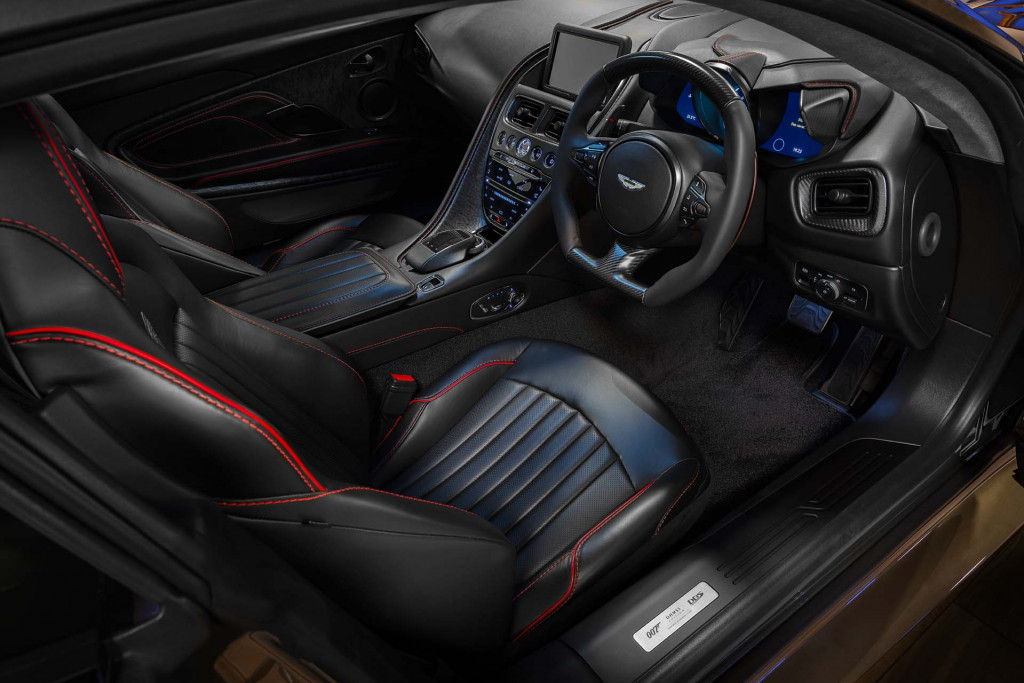 Buyers can also optionally receive a special beverage bag with two champagne bottles and four champagne glass bowls. The price of the car was determined as 300.007 pounds.