Established by Ugo Zagato in 1919 to enter the construction industry, Zagato, which made its mark among the respected companies of the automobile industry for a short time after undertaking automobile and aircraft maintenance works, celebrated its 100th anniversary this year. celebrating. British automaker Aston Martin, one of the company’s most important customers since the 1950s, has made some special plans for the 100th anniversary of Zagato. 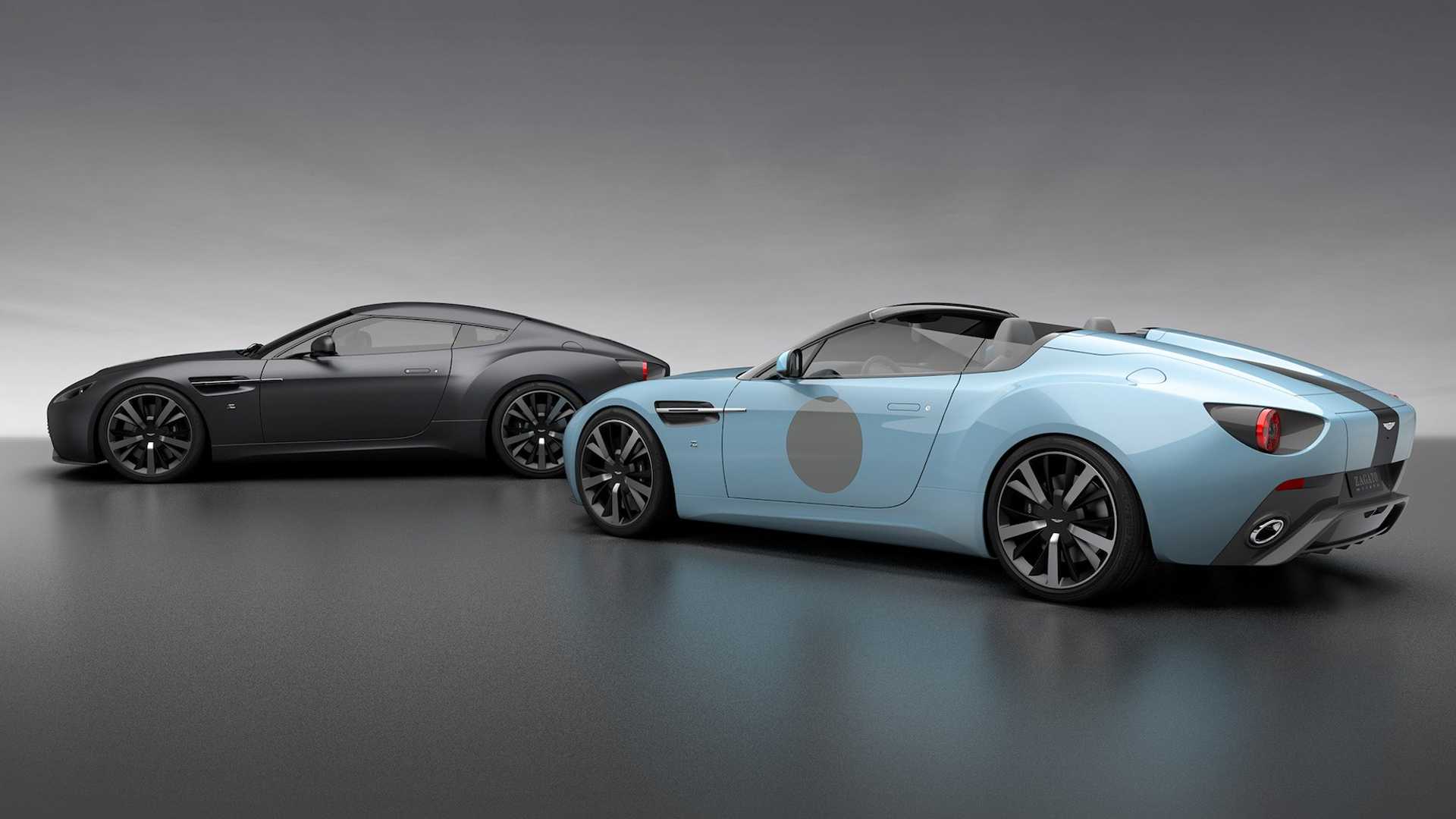 The adventure that started with the birth of the first Aston Martin DB4 GT Zagato in 1960 continues today with the Vanquish Family Zagato and DBZ Centenary collections. After years of this partnership, Aston Martin announced the Vantage V12 Zagato Heritage Twins vehicles for the company, which has left behind a century. 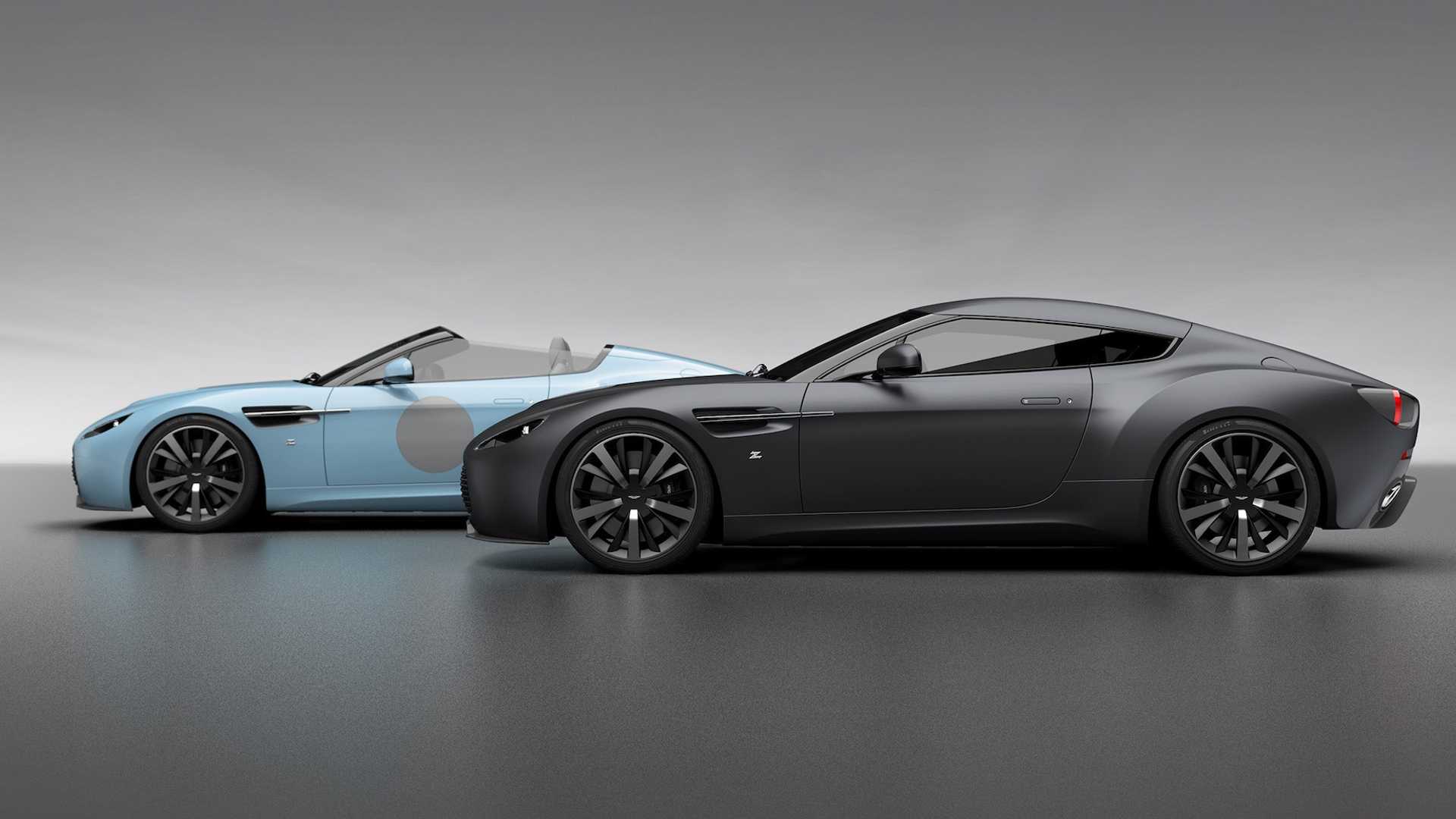 Zagato’s CEO, Dr. In the production of the new vehicles, which Andrea Zagato describes as “a special project that is invaluable as well as an emotional experience”, the production of the new vehicles will again work together with Vynamic GmbH, a subsidiary of Aston Martin’s related AF Racing AG. The vehicles are expected to be delivered to Aston Martin customers in the last quarter of 2019.