Aston Martin teamed up with Zagato Milano in 2011 to celebrate the 50th anniversary of the DB4 GT Zagato, releasing the Vantage V12 Zagato. Aston Martin has produced 101 special series cars, which are only offered as coupe models. 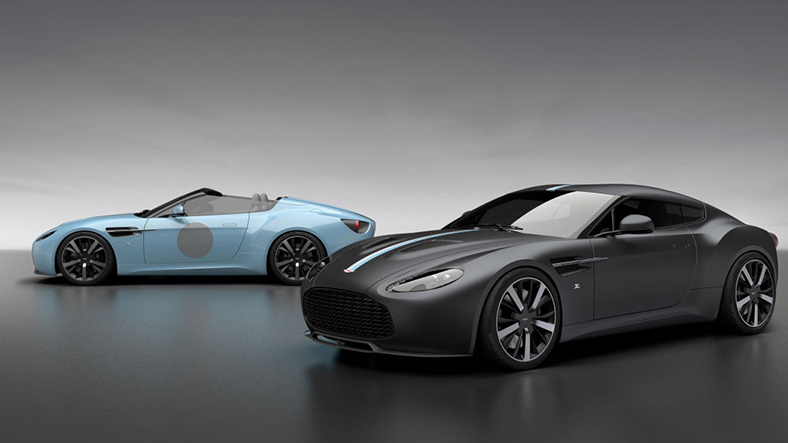 This year, AF Racing motorsport created 38 Vantage V12 Zagato examples to celebrate Aston Martin’s 100th anniversary. Of these, 19 are coupes and 19 are speedsters. There was no mention of the car’s features, but according to estimates, it is thought to have a 6.0-liter 510 horsepower V12 engine.

AF Racing said the distribution of these new models will begin later this year. No information was given on the prices of the cars, but the original coupe models were priced at £330,000. Currently, the price is estimated to be $ 429,000.