DxOmark has announced the camera performance scores of Zenfone 6, Asus’ latest flagship. According to the published scores, Asus Zenfone 6 managed to break the record in two separate categories in DxOmark. For those who don’t know, let’s remind; Zenfone 6 can also use its rear camera as a front camera thanks to its special camera system. 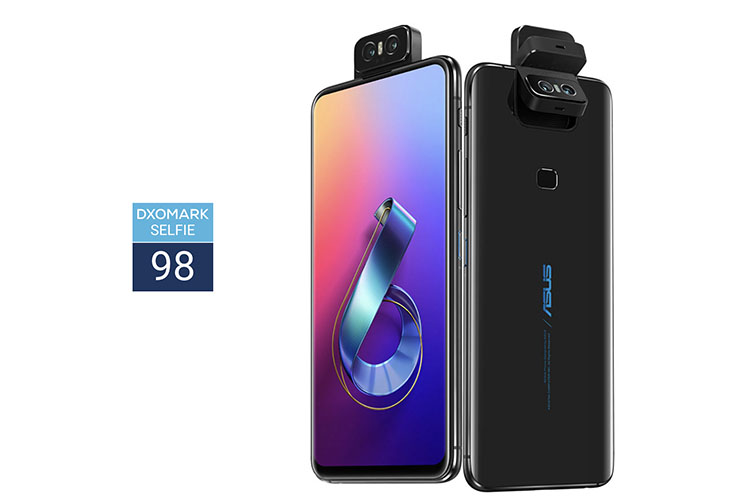 It was the first category selfie camera to break the record for the Zenfone 6. Zenfone 6, which received 98 selfie points, managed to leave behind the Galaxy S10 5G with 97 points, Galaxy S10 + with 96 points and Pixel 3 XL with 92 points. Considering that Zenfone 6 gets the selfie camera score with its rear camera, we can say that there is a little unfair competition, but the quality of the photos is important for consumers.

Another category where Zenfone 6 broke the score record is video. DxOmark gives the Zenfone 6’s video performance a score of 93. With this score, the device surpasses popular smartphones such as Galaxy S10, Pixel 3, P30 Pro and iPhone XS Max. Moreover, Zenfone 6 does not need a triple camera for this.