If you’re looking for a supercar you can drive daily, the Audi R8 is a good option. The car is comfortable, has great ride quality and a powerful V-10 engine. However, years later, Audi gave up the V-10 engine while preparing to release a new model of this car. 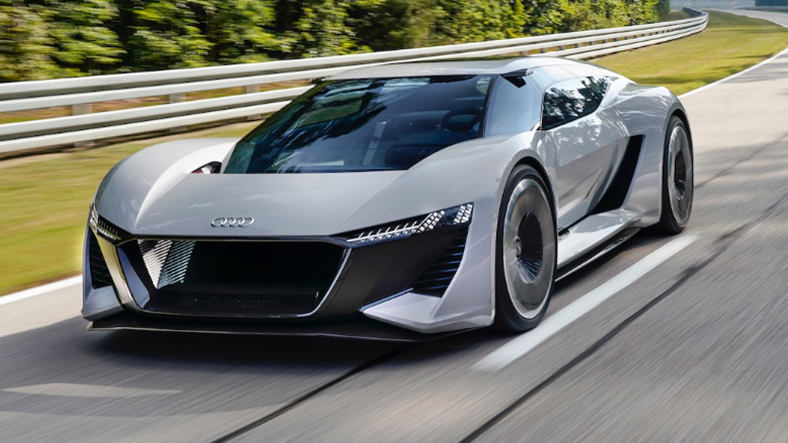 According to UK magazine Car, the successor to the Audi R8 will be the E-Tron GTR, an electric supercar, and the car will feature the V-10 found in the current R8. there will be no engine. The car will have 650 horsepower and will sprint from 0 to 100 km in less than 2 seconds. Mechanically, the car has many common points with the Porsche Taycan, such as 3 motors to power 4 wheels, wireless charging and a 95 kWh battery. 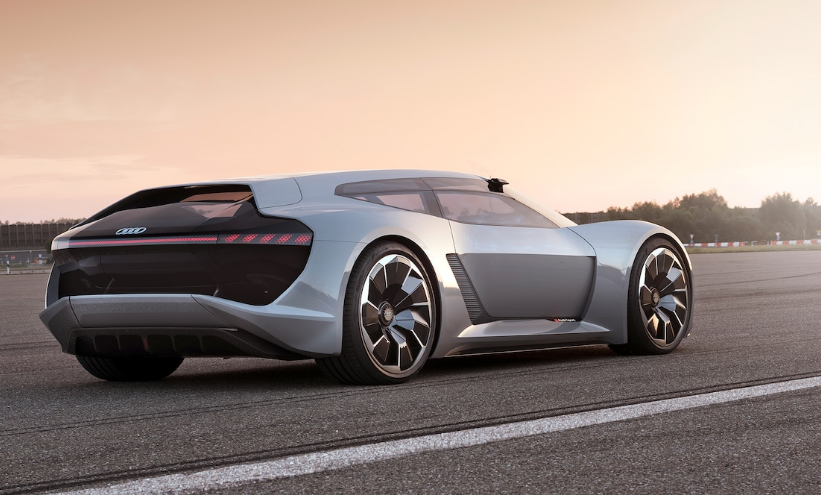 None of these specs are official yet, but they match the rumors about this car. As an example, the article published in Automobile magazine said that Audi would launch two Taycan-based electric cars, the E-Tron GT sedan and the E-Tron GTR coupe. Production of the E-Tron GT concept will begin in 2020. The E-Tron GTR is expected to be launched in 2023.