Avengers: Endgame movie will be released very soon, but advertising work continues before the movie. Audi, which is among the sponsors of the movie, informs Captain Marvel about the changes in the world in its new internet ad.

Initially introducing the heroes with action figures, the Audi officer introduces the ‘flying and laser-shooting Iron Man’, the Hulk, the Hulk he calls ‘a god best friends with a rabbit’, and other heroes (except Hawkeye) ). Afterwards, the officer who enlightens our hero about the food says that the photo of the food should be taken and shared before it is eaten. Oh, he also talks about humanity’s last great war: Humanity Against Gluten! 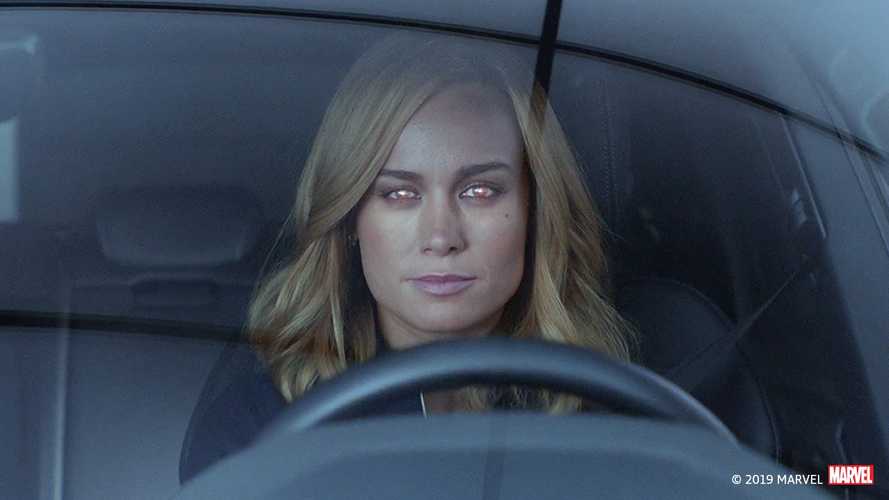 Describing mobile phones as the next stage, the woman says that the phones first get smaller and bigger, and then they get bigger again. Captain Marvel, on the other hand, states that he will continue to hang out with the pager.

Finally, our hero is introduced to Audi’s electric car, the e-Tron. Charging the vehicle by touch, Captain Marvel, when asked if the vehicle is flying, gets the answer “It can fly according to the driver”. 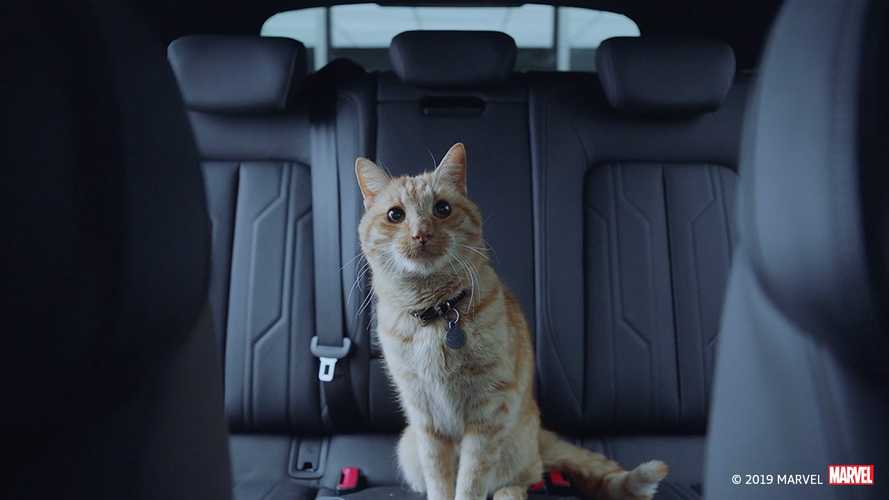 Goose takes his place in the car when they go on a test tour. Captain Marvel stops the officer who extends his hand to love the cat.

e-tron Sportback and e-tron GT are known to appear in the movie. Audi has also sponsored the premiere of Avengers: Endgame. The movie will be released on April 25. Captain Marvel’s movie is still showing in theaters.