Autonomous driving systems, which will shape the future in the automobile world, are now slowly entering our lives. In this context; some cars can already move autonomously. In parallel with this, some initiatives bypassing taxi drivers focuses on passenger transport with fully autonomous vehicles. One of these initiatives is Cruise. However, the company is now very comic a with the eventfaced.

The company named Cruise, about a week ago San Francisco started to serve in the city. Autonomous vehicles without drivers can be used between certain hours and only in certain regions for now. However, a strange thing happened recently. An error in the company’s algorithms, possibly, led to the rallying of autonomous vehicles. 6-7 autonomous taxis , also stopped working after getting together. The company manually removed the non-moving vehicles by sending the operations team to the field.

Traffic blocked for a few hours 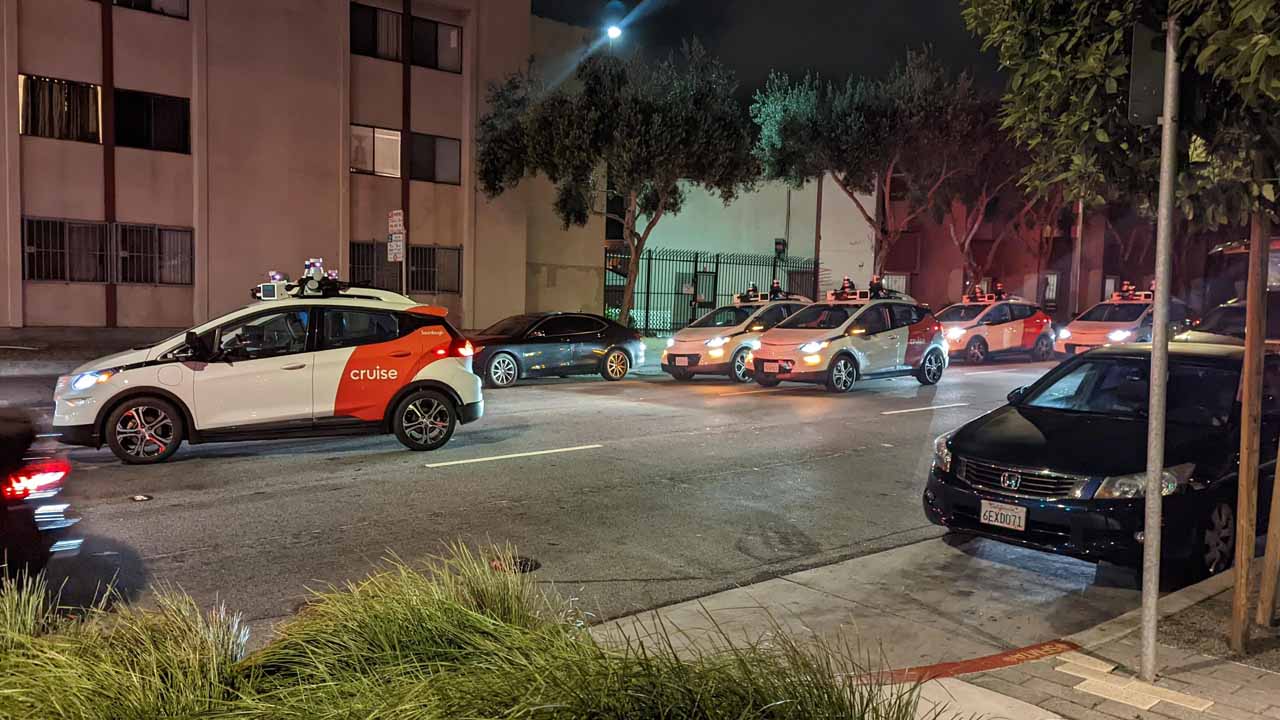 According to the information obtained, Cruise’s autonomous taxis, intersection of busy streets They stayed in one spot. This caused traffic in the area to intensify and come to a complete stop for a few hours. In the statements made by the company, it is stated that the problem has been fixed and that no passenger has suffered from this problem. not affected expressed. Cruise officials did not say anything about why such a thing happened.

The incident was first brought up by a Reddit user. The user in question, in his post, ” The first thing I said in those moments, to kill us they were getting together. It was something extraordinary…“The interesting event in the USA is that autonomous cars have literally become a part of our lives. that you are not integrateda clear indication.