Avast, which has made a name for itself with the products it offers in the field of security software, has published the results it obtained with apklab.io, the Mobile Threat Intelligence Platform it established to analyze how safe the users on the mobile platform are. The company announced that they found 50 adware applications with downloads between 5,000 and 5 million in the Google Play Store. 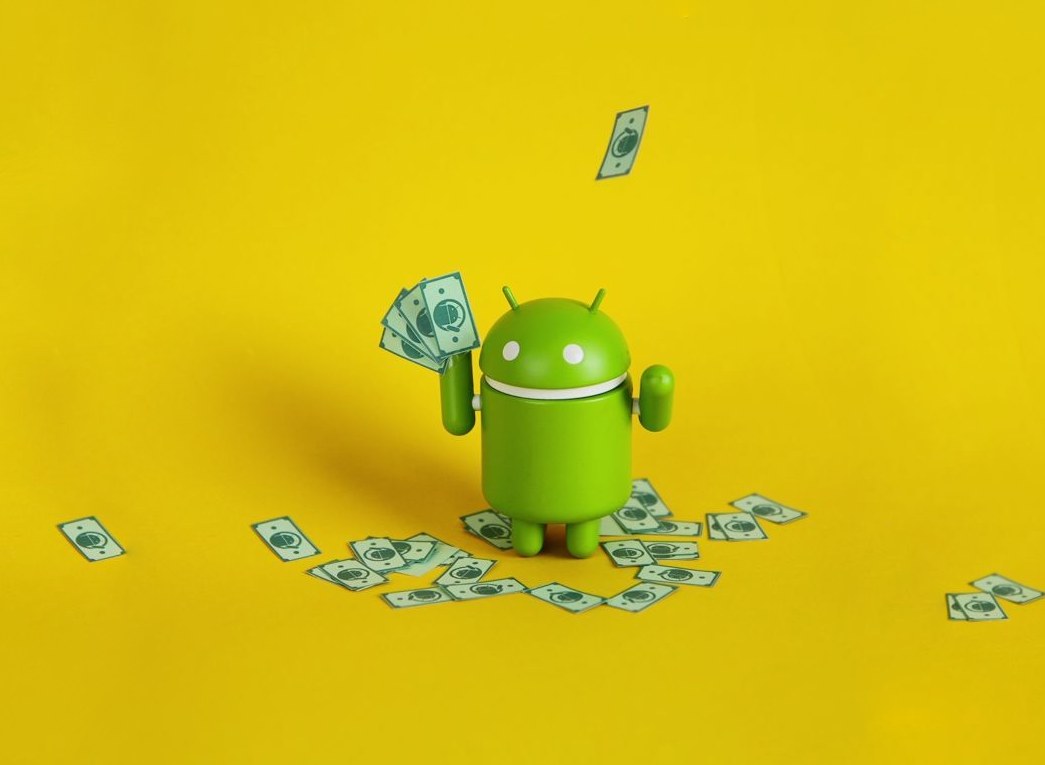 Avast, which announced that it is mostly targeting Android users in the Philippines, India, Indonesia, Malaysia, Brazil and the UK; He stated that most of the detected apps are in the gaming, fitness and photo editing categories. Stating that users should pay attention to the application permissions against adware, Avast recommends that each user use at least one security software at the end of the report.