The Marvel Cinematic Universe has already brought back the $4.24 billion it paid Disney at the time to buy Marvel Entertainment. Avengers: Endgame, the last movie in the series, is on its way to becoming the highest-grossing movie of all time.

On the 18th day of its release, Avengers: Endgame’s official box office figures have reached $2.49 billion. The $2.5 billion threshold is seen as an important milestone for the film’s performance in the market. The box office gap between Avatar and Endgame, the highest-grossing movie of all time, has fallen to $300 million. 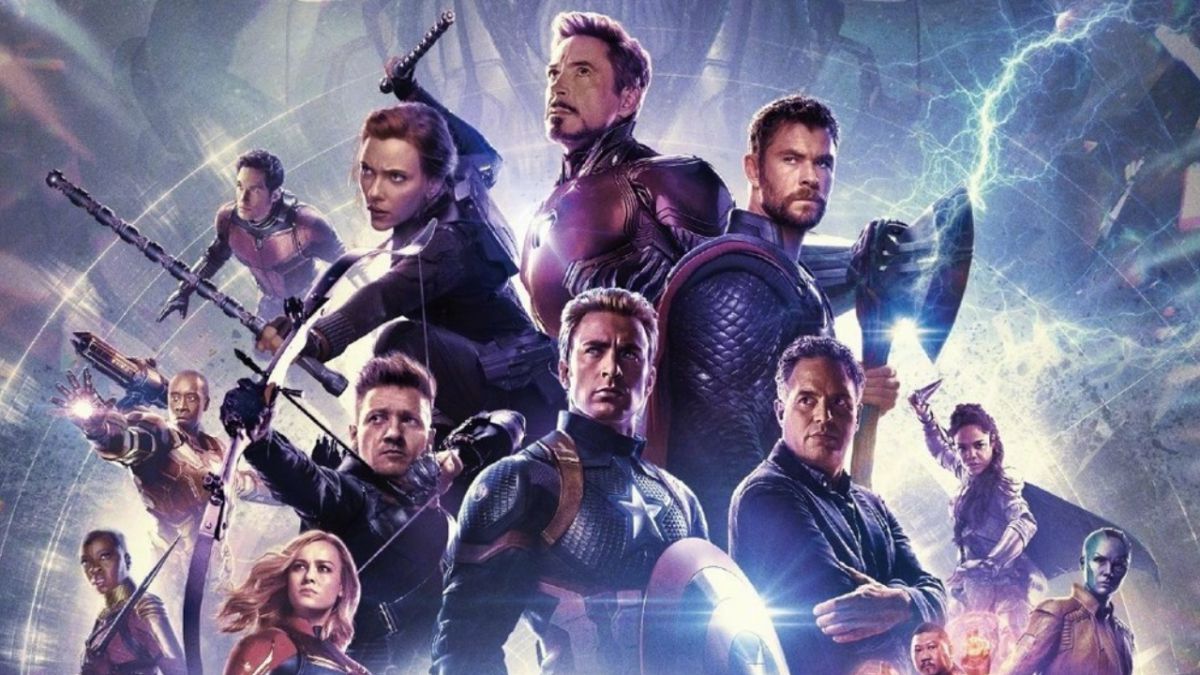 Endgame currently stands out as the second highest-grossing movie of all time. Also, the movie’s viewership figures outside the US have not been officially reported yet, so the movie may have already surpassed its 2.5 billion target.

On the other hand, the fire of the film is extinguished much faster than expected. The movie, whose viewership fell below $ 5 million on Monday, has experienced a 56% decrease in the number of views since last week. The issue of whether the film, which is expected to exceed 3 billion dollars with the intense interest it received when it was released, is becoming an increasingly controversial issue. The movie is likely to be the highest-grossing movie of all time, but Endgame has some very serious rivals at the box office. Detective Pikachu movie was released last week, John Wick Chapter 3: Parabellum is also coming to theaters.

The film is technically still in its infancy. For example, the previous movie, Infinity War, was in theaters for exactly 20 weeks. However, if the decline in the number of views continues like this, it seems that it will be a little difficult for the film to break the record of Avatar. 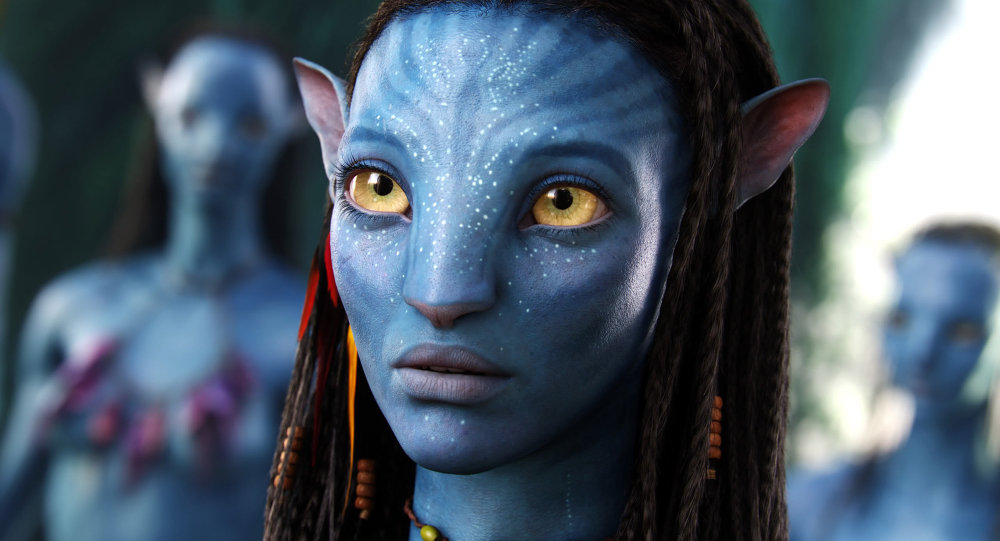 For Disney, it doesn’t matter if Avatar’s record is broken or not. Disney, which acquired the rights to Avatar with its acquisition of Fox, announced that it would shoot four more sequels to the film, which is James Cameron’s very technological space Pocahontas. “The sequel to the biggest blockbuster movie of all time” sounds like a catchphrase any marketer might want to use. (Greetings to Zoe Saldana, who starred in Endgame, Avatar, and Star Trek, too.)

Avengers: Endgame is in theaters now. Spider-Man: Far From Home will hit theaters on July 2.

Do you think he will be able to maintain his Avatar title? Or will Avengers: Endgame at some point become the highest-grossing movie of all time?