Fortnite, one of the world’s most popular battle royal games, has released the 8.50 update. With the update, Fortnite Avengers: Endgame mode was also offered to the players for a limited time. The mode, which appears as a fictional mode of the Avengers: Endgame movie, which has been released as of today, seems to offer a fun game experience.

In Fortnite Avengers: Endgame mode, players are divided into two teams. In one team, the Avengers members, who are responsible for protecting the infinity stones, and in another team, Thanos and the Chitauri army, who are after the stones. The purpose of the mod is quite simple. While Thanos and his team try to obtain the infinity stones, the Avengers team will try to protect the stones against Thanos. 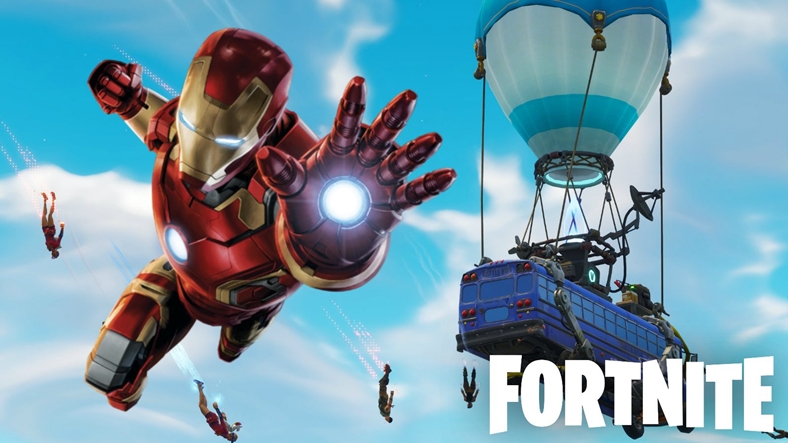 Players on the Avengers team will respawn when they die until Thanos and his team find the six infinity stones. The aim of the Avengers team throughout the match will be to destroy the Chitauri army and defeat Thanos. All players on Thanos’ team will start the match as Chitauri soldiers. The soldier who gets the first infinity stone will transform into Thanos. Thanos’ power in the game will be similar to the previously released Thanos character.

Thanos’ powers will increase as the Chitauri army obtains the infinity stones. The reality stone doubles the health and shield points. Spirit stone activates Siphon. The mind stone doubles the jump height. The space stone triples the damage area of ​​land hit, and increases the damage six times. The Time Stone adds an explosion that deals triple damage with each hit. The power stone increases laser damage by six times.