About Technology
Home Cinema Avengers: Endgame Most Popular Movie of All Time on IMDb

Avengers: Endgame, which has been expected for a year and closing the 11-year story of the MCU, was released in our country with midnight sessions on the night that connects April 24 to April 25. The movie is also screened in countries such as Australia, China, and South Korea.

Viewers of the movie have already started to rate the movie and put it in the rankings. Endgame is currently at the top of the list of most popular movies. 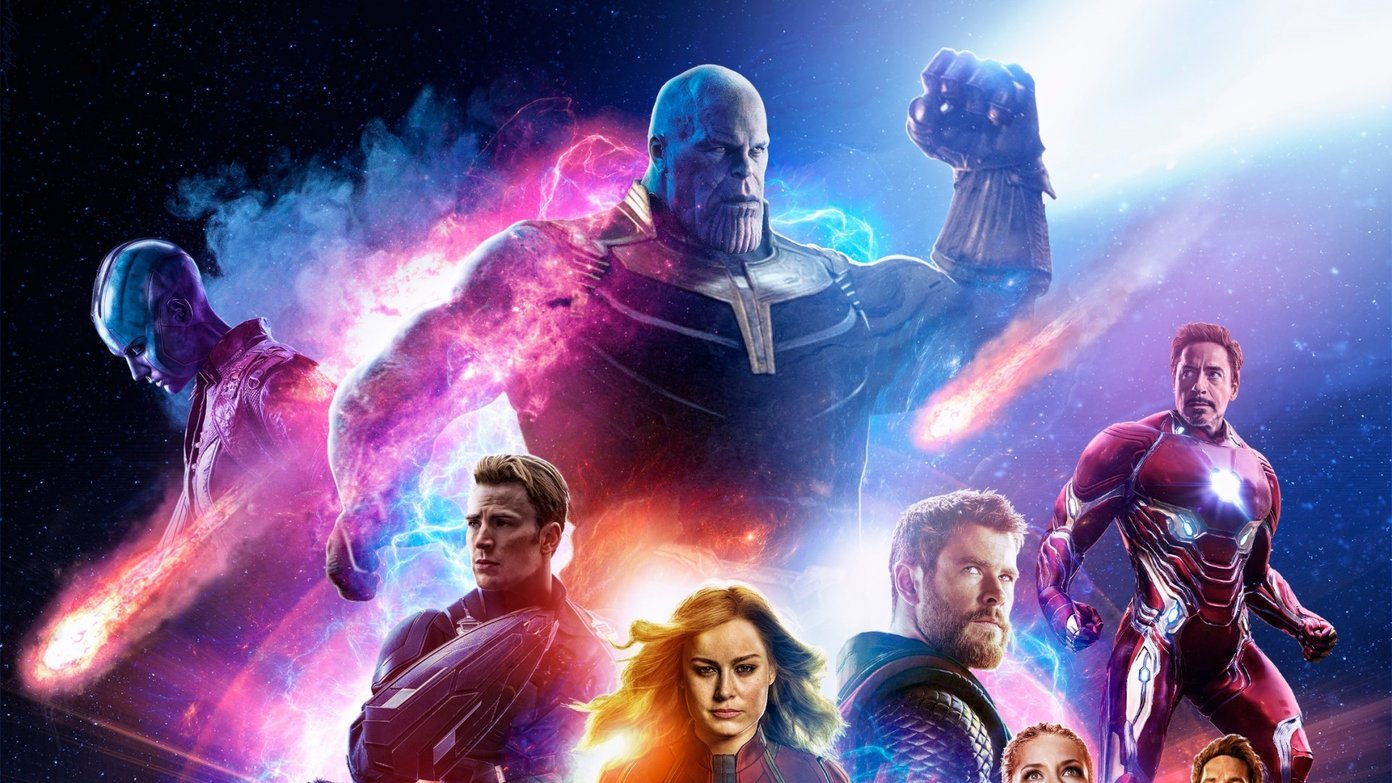 Endgame sits at the top of the Most Popular list with 9.3 points, while also succeeding in leaving behind masterpieces such as The Price of Bondage.

and 4 of these movies are part of the MCU. The only classic movie on the list was The Shawshank Redemption. It seems that Marvel is well ahead of its competitors when it comes to the popularity of feature films. 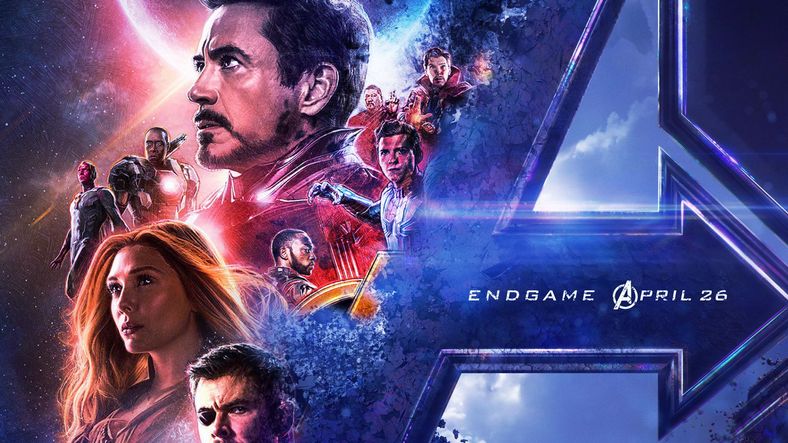 Still, fans who haven’t seen the movie yet or voted out of excitement before going to the movie are also taken into account in this vote. It is possible that the rating of the film will decrease to 8.8-8.9 band in the following period.

Avengers: Endgame is currently in theaters. Spider-Man: Far From Home, the next movie of the Marvel Cinematic Universe, will be released in July 2019.