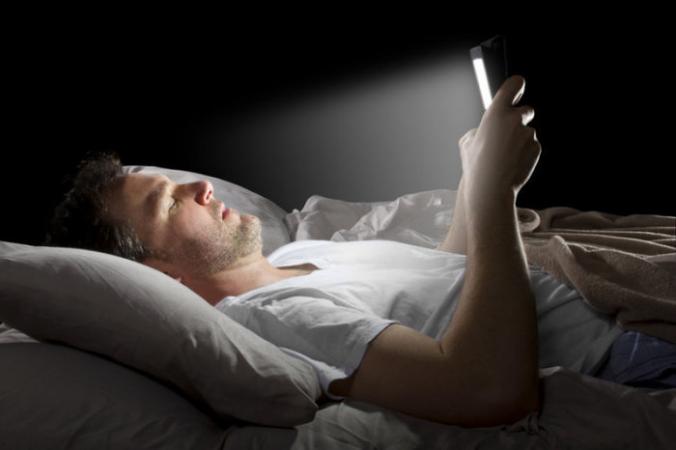 Later, young people were tried to be kept away from the screens at night. In the 1st week, the time it took for teenagers to fall asleep decreased by 68%. From the University of Amsterdam Health Centre, Dr. Dirk Jan Stenvers says, “Adolescents are spending more and more time in front of screened devices and sleep complaints are common in this age group.” He stated that more attention should be paid to the issue of sleep disorder.

University of London Dr. Iroise Dumontheil said, “Research results show that wearing glasses that block blue light and being in front of a screen for long periods of time can reduce the effect on adolescents. “It’s interesting that these glasses have a similar effect as avoiding screen use altogether, allowing adolescents to fall asleep and wake up earlier,” he said, adding that solutions against blue light have been found.