From April 1 to June 24 Izmir Metropolitan Municipality, Ford Otosan and World Resources Institute (WRI) Turkeyorganized with the theme of ‘Smart and Sustainable Cities’ in partnership with Develop Your CityThe winners of the entrepreneurship competition have been announced.

In line with İzmiri’s leadership in innovative transportation solutions, WRI’s experience in sustainable transportation, and Ford Otosan’s vision of being the leading ecosystem provider in smart mobility in Turkey, Zero Emission Zones‘ themed project, it was aimed to meet local ecosystems and start-ups with investors.

The first project will be implemented as a pilot in the city. 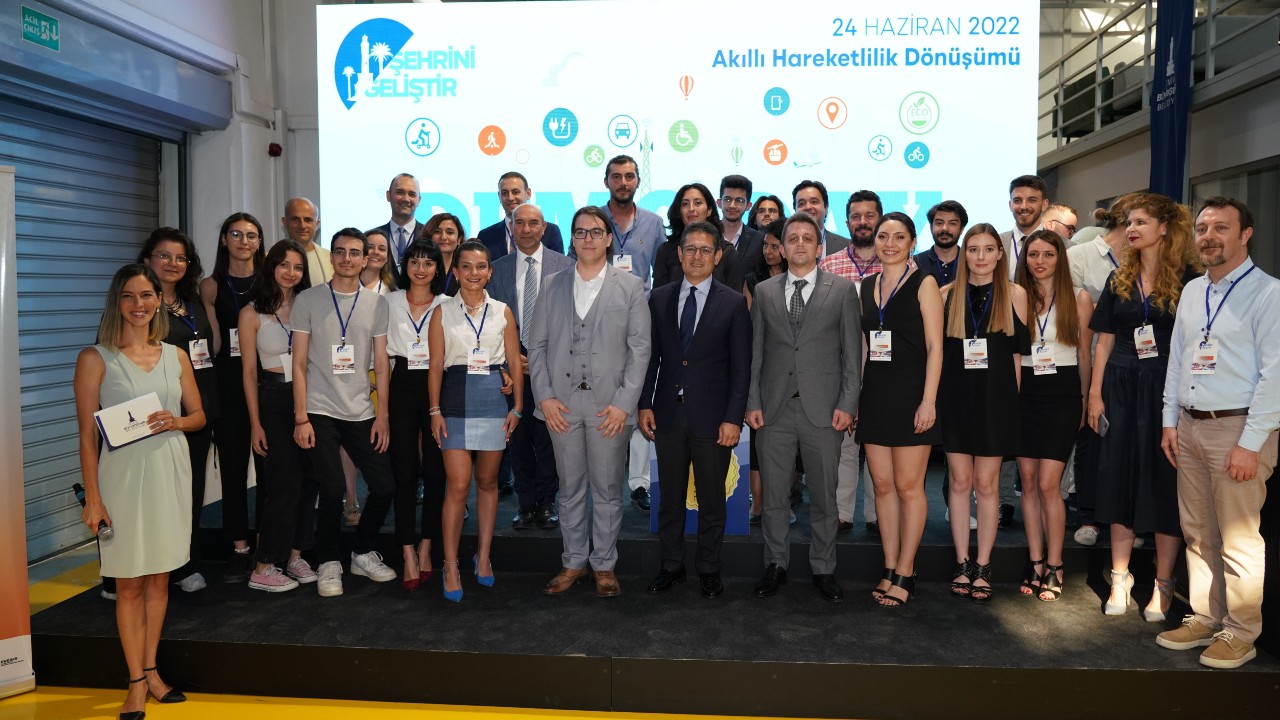 In the competition, which brings together all the stakeholders in the fields of sustainability, smart mobility and accessibility, KangarooProject named ‘, second place’ mineThe project named ‘, the third place’ cyboard ‘ project succeeded. It was stated that the winning ideas in the competition named ‘Develop Your City’ will be implemented. WRI Turkey Director Güneş Cansız, who attended the ceremony, noted that they are happy to be a part of the project and that reducing emissions in urban centers is based on sustainable transportation models. 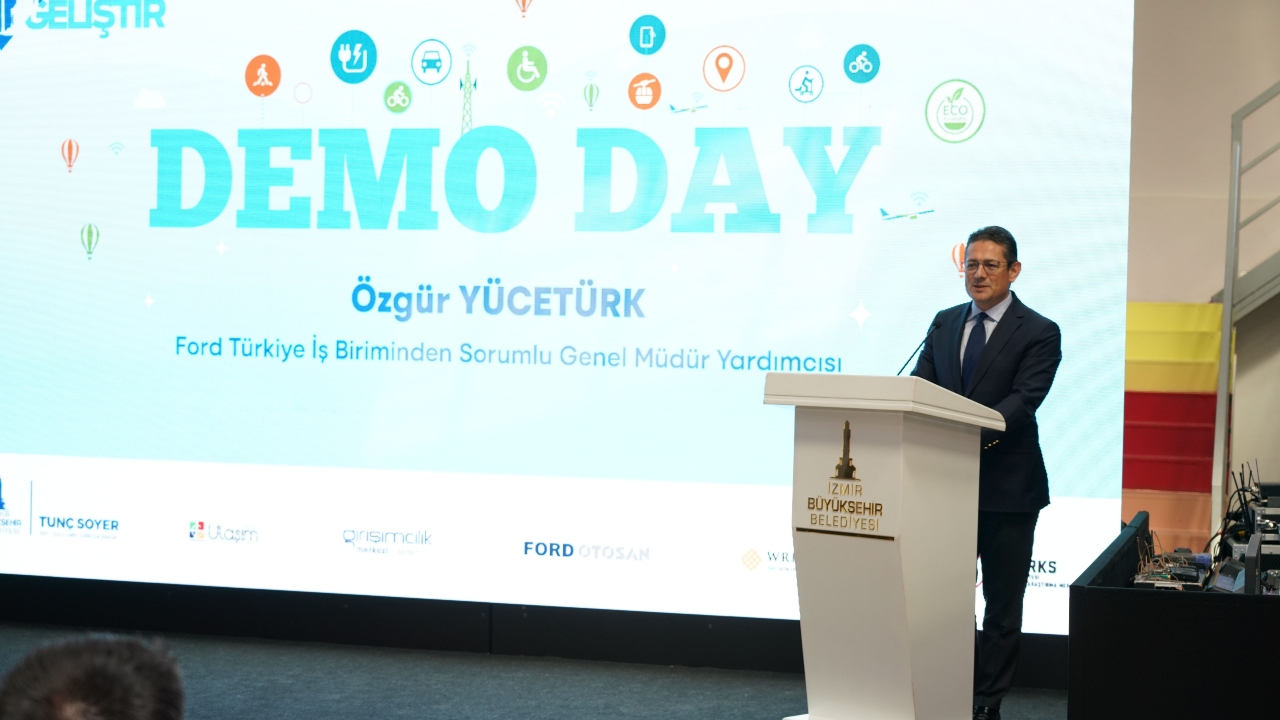 İzmir Metropolitan Municipality Deputy Mayor Mustafa Özuslu stated that the projects developed in the competition will carry İzmir forward in terms of smart mobility, while Özgür Yücetürk, Deputy General Manager of Ford Turkey Business Unit, stated that their ultimate goal is to offer integrated transportation solutions. Yücetürk added that they dream of not only a world in which their own vehicles are transformed, but also a world in which cities are transformed.

55 entrepreneurs applied to the competition looking for smart mobility solutions for Alsancak, Punta, which is the region with the highest urban mobility in İzmir. 6 teams to participate was entitled. The teams, which came together at the Entrepreneurship Center Izmir, received mentorship and training support from Ford Otosan, Izmir BB and WRI Turkey officials on subjects such as urban mobility, autonomous vehicles, and innovation before making their presentations.

Finally, the project, which was awarded the first prize, to be piloted was also transferred. It was stated that Ford Otosan, which wants to create solution-oriented and environmentally friendly mobility models in line with the needs of the city residents, will ensure the implementation of the first project in the city. In addition, it was stated that the top three winners of the competition will have the opportunity to present their projects at K-Works (Koç Holding Incubation Center) and Ford Otosan Investment Committee. chance to implementreported to be found.