Netflix, the world’s largest online broadcasting platform, will continue to offer its subscribers a great viewing pleasure with the series and movies it will add to its library in June. While Black Mirror: Season 5 is the most striking Netflix Original production, JK ROWLING’s Harry Potter series, which has become a cinematic legend, is added to the Netflix Turkey library as of June. Here are the magnificent productions that will meet with Netflix Turkey users in June; 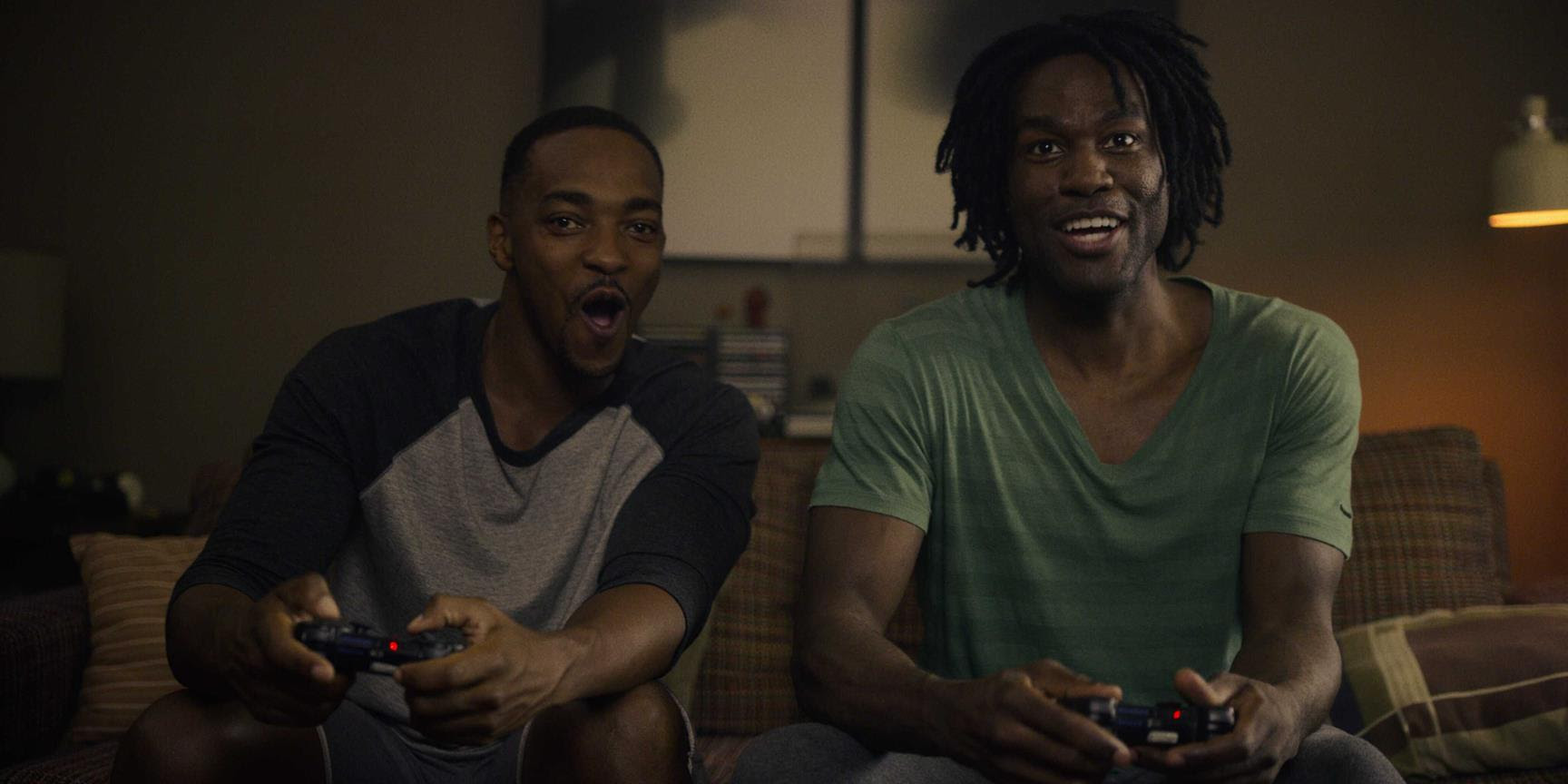 A video game causes a friendship to change. A hostage crisis occurs at a social media company. A teen bonds with an AI version of their favorite pop star. 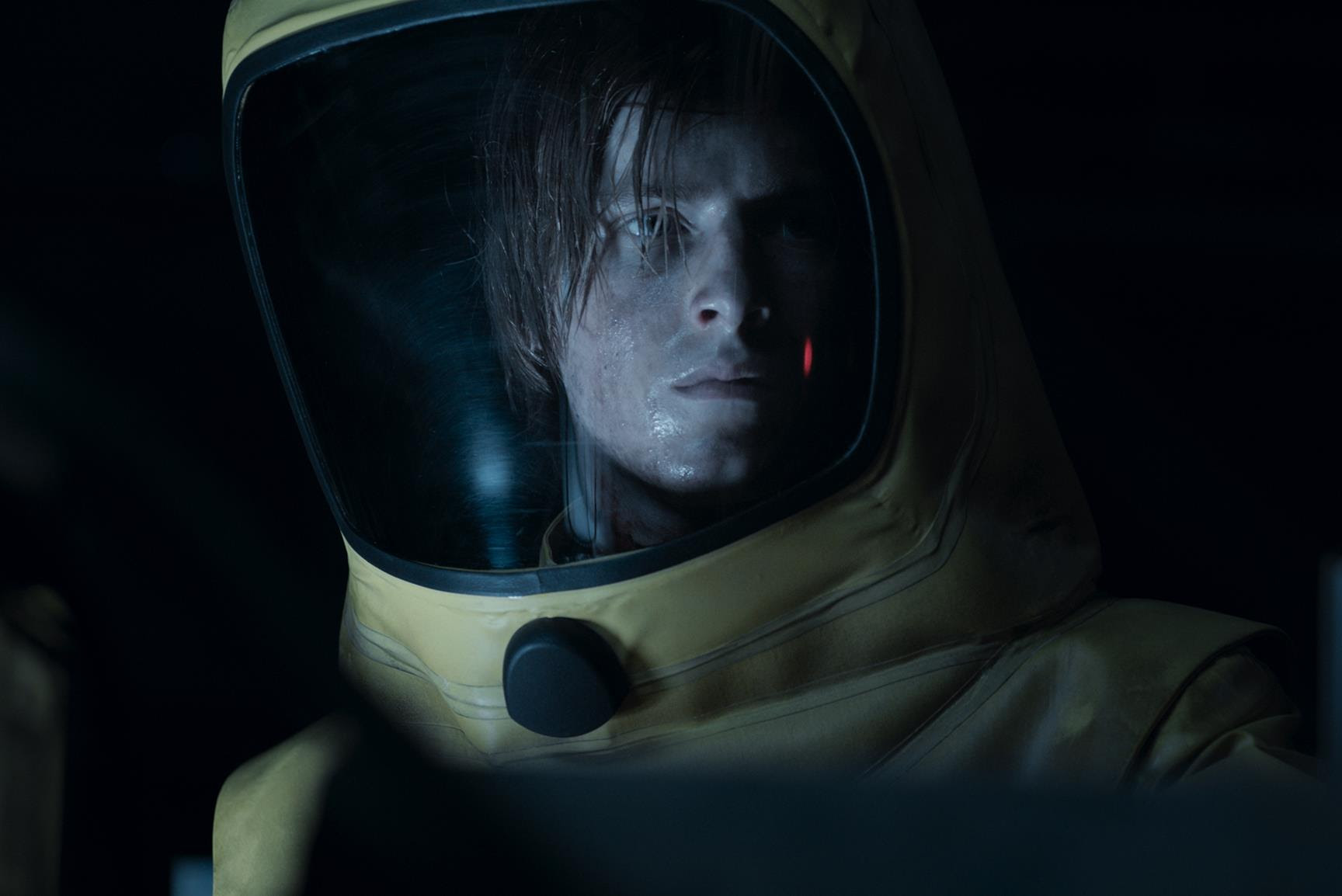 As the date of the sinister Final Cycle approaches, families in Winden discover that they have an important role to play in the fate of their own world. 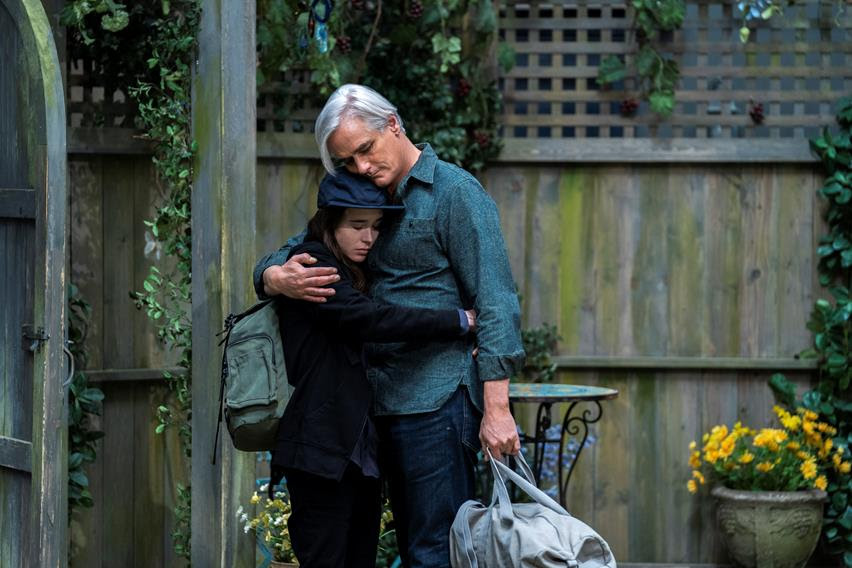 Middle-aged Mary Ann returns to San Francisco and the eccentric friends she left behind. Based on the books by Armistead Maupin, the film stars Laura Linney.

The Harry Potter series, which is the adaptation of the seven-book fantasy novel series of the same name by British writer JK Rowling, will meet with Netflix Turkey users in June with all its movies. For those who don’t remember, the eight-film series consists of:

Although all the attention is focused on the Harry Potter series, Netflix adds successful productions such as Reservoir Dogs, Cube and Glee to its Turkey library.